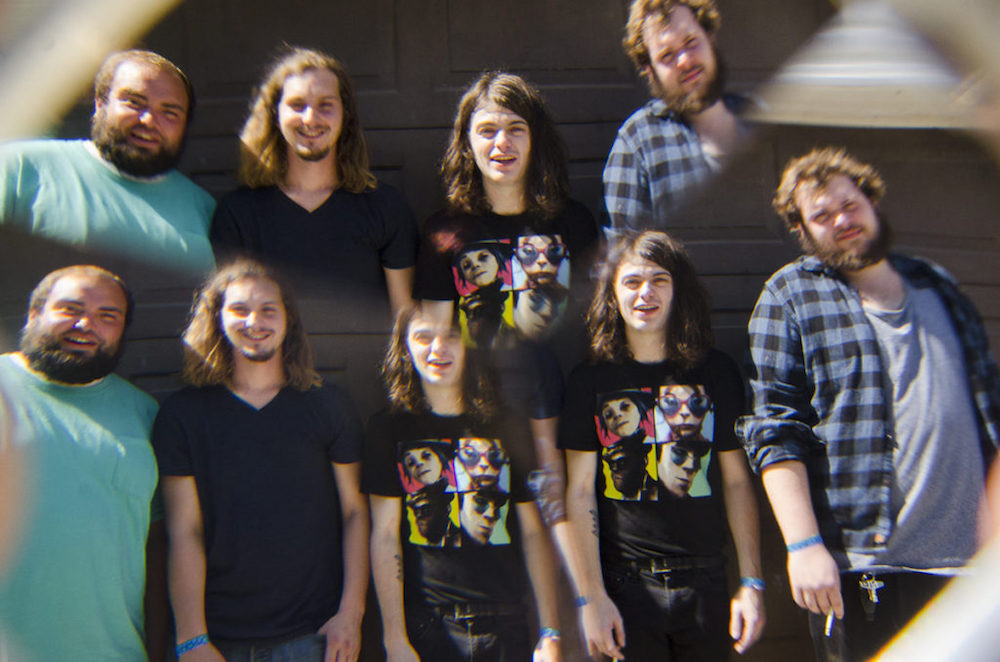 On Oct. 5, Voodoo Economics will release their self-titled album, but here’s an early listen of the record’s first single, “Nothing Like It,” a breezy, catchy indie-punk song about how the people, places and situations around you quickly change during certain pockets in your life. The album was recorded at La La Land with Anne Gauthier and was mixed and mastered by Kevin Ratterman. It will be released via a show at Zanzabar on Friday, Oct. 5, a concert that also features Johnny Conqueroo and Wombo.