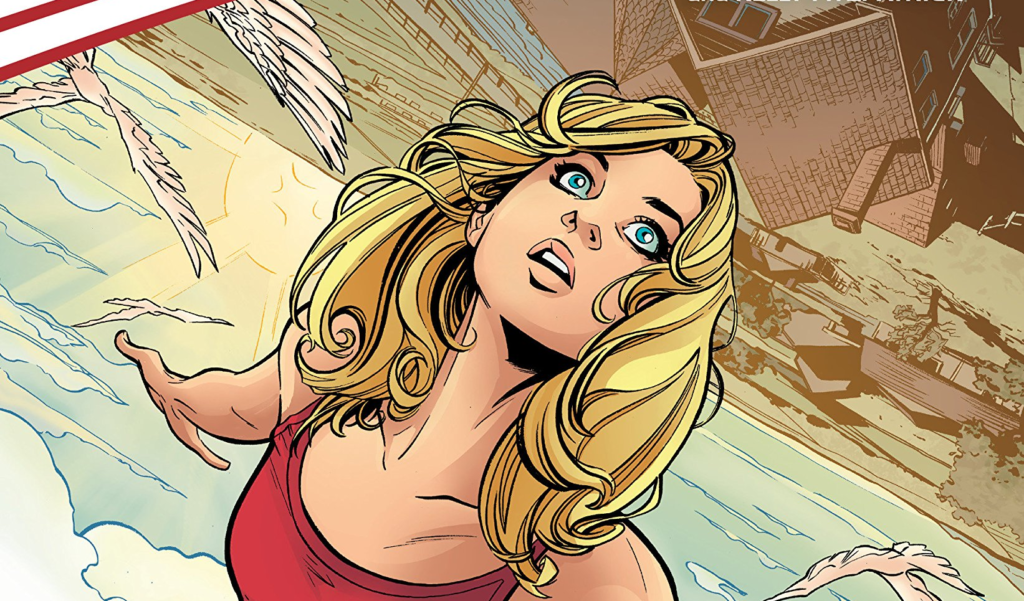 A 16-YEAR-OLD ALIEN who was adopted by farmers after crash landing in a pod and just wanted to have a normal high school experience sounds pretty much exactly like early seasons of “Smallville,” right? Well, we’re not that far off, because instead of a pre-Superman Clark Kent, this is a story about a pre-Supergirl Kara Danvers.

Despite the admittedly easy “Smallville” comparison, Mariko Tamaki’s new, out-of-continuity origin story “Supergirl: Being Super” is a fresh take on Kara Danvers. For being an actual alien, she remains incredibly relatable in her actions and emotions. Tamaki’s dialogue between Kara and her friends reads as incredibly realistic (which is noticeably refreshing when you leave so many comics with thoughts like “people actually don’t talk like that”).

Joëlle Jones’ art for “Being Super” takes it to the next level. Every page is packed with detail, and the characters are so expressive. There are moments in the book where the characters are grieving and Kara looks so apathetic and tired. You definitely want to take your time appreciating every panel of the book, it’s just simply gorgeous.

“Supergirl: Being Super” is a near-perfect reimagining of the title character, worthy of being part of the collection of new and old fans alike. You can pick it up as four individual single issues or as a complete graphic novel out now. 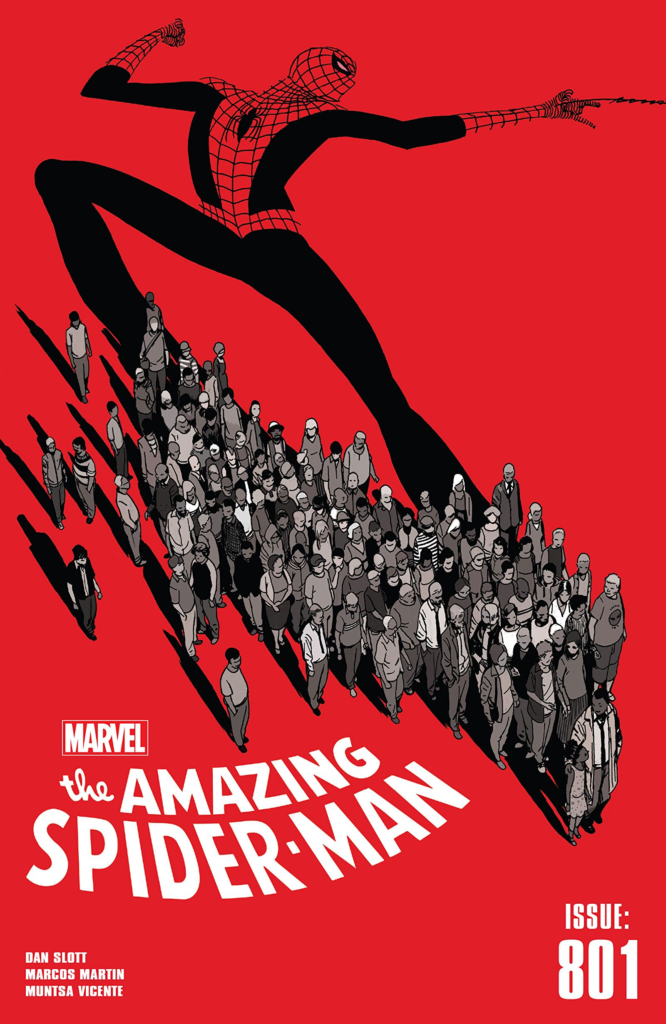 WITH DAN SLOTT’S decade-long run on Marvel’s flagship title “The Amazing Spider-Man” coming to a close this week with No. 801, it was tempting to write a sort of eulogy for his version of the character. But that’s not really what this issue is about. It’s not a death, or even a rebirth — “Amazing Spider-Man” No. 801 is, instead, a celebration.

The previous issue, the landmark No. 800, could be called a celebration, too. We got a team-up between Carnage and the Green Goblin, the return of Spidey’s infamous black suit, and plenty of nostalgic flashbacks to Slott’s work on the book. It was a huge, action-packed finale. No. 801 feels much smaller than that, but for the better. Instead, Slott gives us an intimate, emotional story that speaks to the core of who Spider-Man is and what he means as a character.

The art is simple and colorful, with Spider-Man in particular, standing out. His suit has never looked more vibrant and iconic. Given that the story takes place, for the most part, from the perspective of everyday New York City citizens, those characters are filled with plenty of life as well.

The real draw of this issue, though, is the ending. Slott says goodbye to the character with a simple, but absolutely heartbreaking, set of final lines that have to be read to be felt with all of their intended impact. They’re worth the price of the book on their own. Slott may be writing Iron Man now (starting in an issue that also dropped this week), but his 10-year-long contribution to Spider-Man will go down in history. •