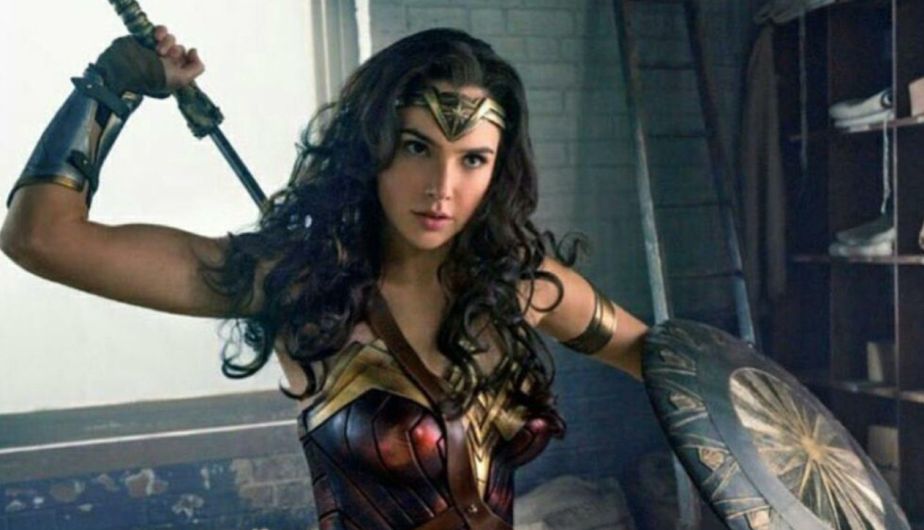 2018 World Dainty Championship
Hauck’s Handy Store
Free  |  5 p.m.
If rain doesn’t wash it out, the 48th annual World Dainty Championships will be a great way to get to know your Schnitzelberg. Started in 1970 by George Hauck, dainty is an old German street game where players hit a small stick to see how far it goes. Anyone 45 or older can compete, but everyone can watch and cheer. Keep an eye on the Facebook event page for updates.

Scientific Proofs: Hurricanes in Kentucky?
Mellow Mushroom
Free  |  6:30-7:30 p.m.
Scientific Proofs bills itself as a monthly “gathering for grownups who like to geek out on science.” This month’s topic is “Hurricanes in Kentucky?” Dr. Jason Naylor, an assistant professor at UofL, will share his research on atmospheric science and severe weather phenomena of tornadoes and hurricanes.

On the Record with Ryland Barton: Attica Scott
Mile Wide Beer Co.
Free  |  6-7 p.m.
State Rep. Attica Scott joins WFPL Capitol Bureau Chief Ryland Barton for a casual conversation about the weekly news and stories coming out of Frankfort. This is an opportunity to hear from one of the important, ascending voices in our state government… and with some local craft beer if you’d like. “On the Record” is a new monthly event with Kentucky politicians and public figures that will cover a variety of topics affecting communities across the state. —Aaron Yarmuth

LSURJ presents: Let’s Talk About Cash Bail Injustice
Central Presbyterian Church Kentucky
Donations  |  6-8 p.m.
Join Louisville Showing Up For Racial Justice, or LSURJ, for this discussion of cash bail injustice in Louisville. According to LSURJ, cash bail injustice is when people are held in jail simply because they can’t afford their bail. Meaning, that people of wealth are given preferential treatment by the justice system. The focus of this meeting is to hear from folks impacted by the problem, and from professionals working to change the system through bail disruption (paying with outside money) and community education. The program is free, but donations go towards supporting local cash bail reform efforts.

Live Music on Wednesday!
Kaiju and The Butchertown Social
Free  |  9 p.m.
There is plenty of live music to see this Wednesday, including a show at Kaiju featuring acts by power-pop duo North by North, self-described Dreamo band Part Bird and garage blues band The Unwashed. And at The Butchertown Social, you can see a rock show with Kentucky band Cereal Glyphs, Ohio band Vacation and Minnesota band Hard Feelings.

Bingo benefiting The Hole in the Wall Gang Camp!
Old Louisville Brewery
Free  |  5-10 p.m.
Do you remember going to summer camp as a kid? Of course, you do, it’s a formative experience for many children. But not all kids get the chance to attend, including kids with illnesses. That’s where The Hole in the Wall Gang Camp comes in. Started by actor Paul Newman, the group works toward sending sick children to a special summer camp. And you can support its mission this weekend by playing bingo at Old Louisville Brewery. There will also be a 50/50 raffle, and 50 percent of each pot is donated to the nonprofit. And 5 to 6:30 p.m., one dollar of every pint sold is donated to a charity.

Days of Rage and Sorrow: The Jennie Bowman Tragedy
The Filson Historical Society
$10 for nonmembers  |  Noon-1 p.m.
Ever heard of the Jennie Bowman Tragedy? It’s a lesser known event in Louisville history, that according to The Filson Historical Society, feels like a Victorian-era detective story set in Jim Crow-era Louisville. It all starts with a domestic servant in Old Louisville, a white woman, being brutally assaulted by burglars. Before the woman died, she identified her assailants as two black men. Suspects were arrested, but that wasn’t enough for a 10,000-person lynch mob besieging the city jail. The only thing in their way — a local militia with a Gatling gun. What happened next? Who actually committed the crime? You’ll have to attend to find out.