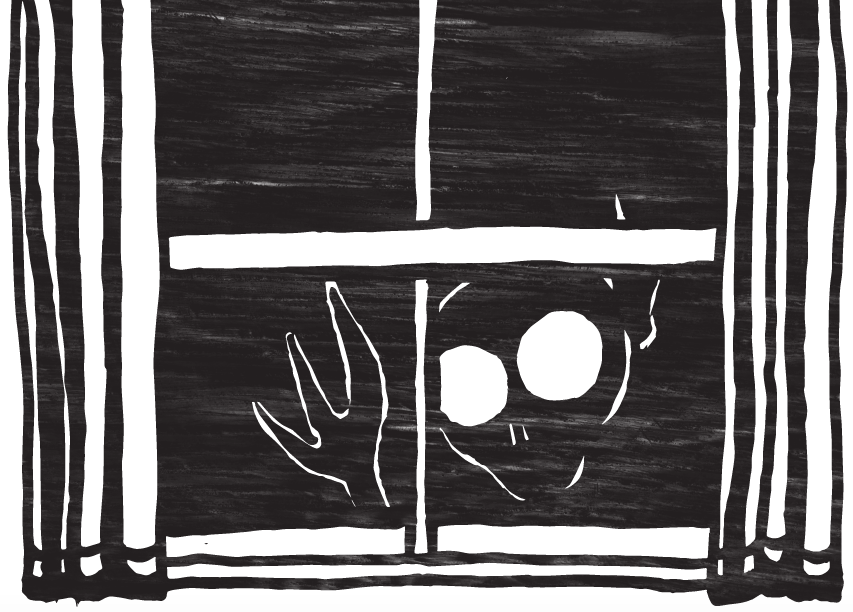 Metal Monday Yoga
Goodwood Brewing
Donations  |  6 p.m.
Metal Monday Yoga, with instructor and metal god warrior Denise Ingle, is promoted as “a fun high-energy class followed with some beer drinking!” Classes begin at 6 p.m., the cost is donation-based and attendees are asked to bring a mat and a beach towel since classes take place on the brewery floor.

FilthyGorgeous : roadWERQ
Mag Bar
Free  |  11 p.m.-4 a.m.
FilthyGorgeous is the place to be if you live for avant-garde costumes, club-kid drag performances, filthy drinks and gorgeous people. The theme for this month’s costume/dance party, since the city is under seemingly endless construction, is “roadWERQ!” Expect plenty of drag performances and live music by DJs Complete J, RLynn and SleepyT.

Nerd Nite Louisville
Gravely Brewing Company
Free  |  7 p.m.
Nerd Nite describes itself as “TED Talks, but with more beer.” It’s a geek-centric gathering with highly-qualified people giving insightful talks. Presentations for this night include “The Dark Side of the Universe” by Joanna Bridge, “Target: Zero Suicides in Louisville” by Dr. Val Slayton and “The Real Guide to Networking and Getting What You Want” by Alexandra Martindale. Happy hour starts at 5 p.m.

We Still Like You: Louisville
Butchertown Pizza Hall
Free  |  8 p.m.
“We Still Like You,” the show that allows comedians to tell real stories of shame and embarrassment, while an artist depicts the story live, has moved from Decca to the upstairs lounge of Butchertown Pizza Hall. Grab a slice and a beer, and enjoy the show with live art by Brandon Jones, and stories by TBA storytellers.

A Breslin Skate Park Fundraiser show
Headliners Music Hall
$10  |  7 p.m.
Like to skate? Help improve Breslin Park by going to this fundraiser and having fun. Sounds tough, huh? Improvements include a new skateboarding element and shade structure. It is an all-ages show with Miracle Drug, The Hot Wires, Adventure, Comforter and Legs Akimbo with DJ’s Sam Sneed and Matt Anthony and Sean Cannon as emcee. Custom art, T-shirts and stickers by Matthew McDole will be available for purchase (All tickets purchased in person come with a McDole Breslin sticker.) Tickets can be bought online or at Headliners Box Office, Home Skateshop, Guest Room Records and at the door the night of the show.

Popsicles with Police
Cocoberry Pops
Free  |  6-8 p.m.
OK, you may be scoffing right now at the idea of eating popsicles with the police, but hear us out for a second. This is a chance to bridge the growing divide in America, if only for a moment. A chance for the police to show you that not all of them are bad apples, and a chance for you to show the police that you are more than just a protester or a potential threat. This event may not change the world, but it could put a face to the other side of a debate, instead of a caricature. For any questions about the event, call 574-7010.

‘Rebel Without A Cause’ (1955)
Louisville Palace
$5  |  8 p.m.
Ever wonder why people like James Dean so much? Watch this movie, and you’ll understand. The film is a classic, so much so that it was added to the Library of Congress’ National Film Registry after being deemed “culturally, historically and aesthetically significant.” Also worth noting, “Rebel Without a Cause” and James Dean specifically were inspirations to Tommy Wiseau in his masterpiece, “The Room.”