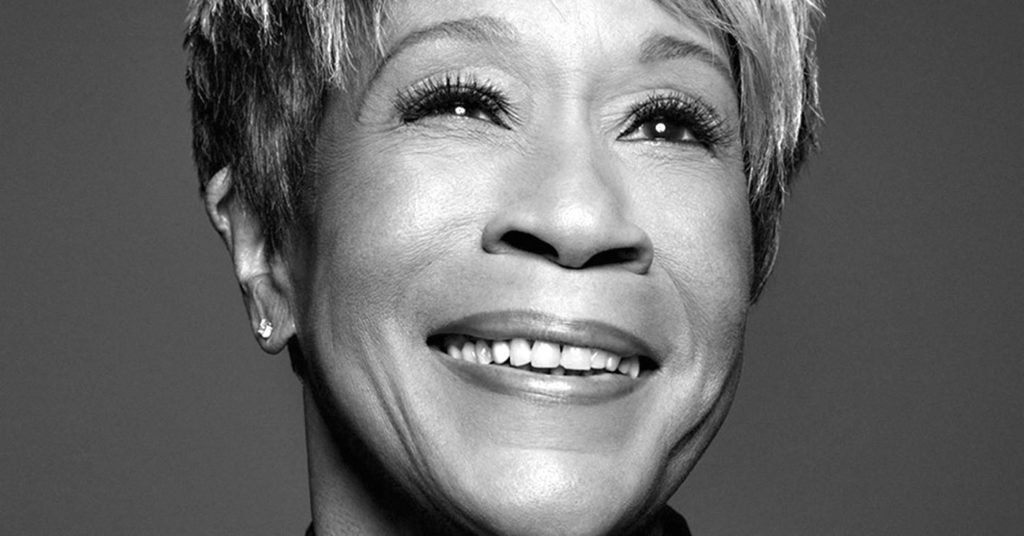 GRLwood, Chives, Solid Freex,
Jaxon Lee Swain
Tuesday, July 3  |  Zanzabar
GRLwood recently dropped their first full-length, Daddy, which reinforced what anyone who’s been following them over the last year or so already knew: They are one of the most unique and impactful bands currently in the Louisville music scene. Mixing visceral riffs, screams and drums with thoughtful and sharp lyrics, GRLwood is a force.