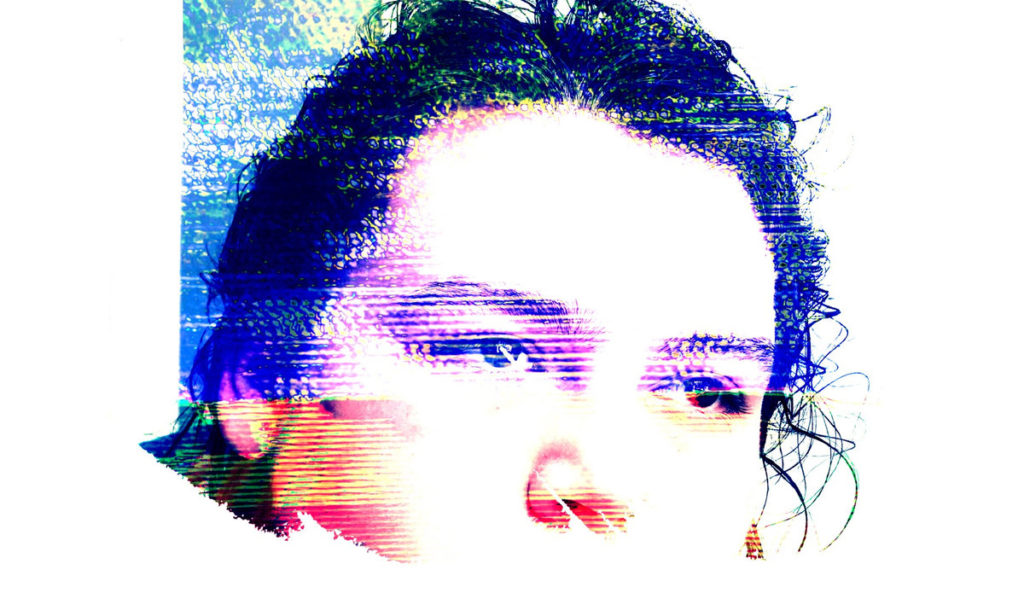 Black Lung Unit — ‘Echochamber’
An industrial music outfit that channels the darkness and rage of NIN filtered through the vocal delivery of Mike Patton, the Black Lung Unit offers up a biting screed about the dangers of the social media outrage machine, specifically in the travails of living in your own echo chamber. It’s a meritorious conversation to have at the moment and, certainly, one worth braving. The world feels like it’s on fire. People are divided, and it’s hard to see a light at the end of that tunnel. The BLU offer little in the form of an answer, other than to contemplate those elements of rage and interrogate why you feel that way, and what it may accomplish. The melodies and grooves on “Echochamber” are compelling, a production tour-de-force by Filthy Rich, which features stereophonic vocal effects and hard hitting beats to drive the narrative.

Sexjuice — ‘Time to Kick Some Ass’
The new Sexjuice record feels timely with the release of the newest season of “Luke Cage,” which explores the same groove-oriented, ‘70s action funk. The thing about “Time to Kick Some Ass” is that I’m less sure if I want to kick it or just shake my own. An instrumental track, the band perfectly captures the spirit of the era with a track that sounds like it is lifted straight from a musty vinyl from someone’s basement. The guitars pluck and squawk, the organ chirping, while the bass and drums plod, all in perfect syncopation. There is a lovely polyrhythm going on here, with staccato bursts of exploration between each instrument, allowing everyone a little time to shine, with added bonus points for the choral arrangement.

St. Regis — ‘Don’t Let Me Disappear’
The dream-pop side project for Sleeping Bag frontman Doug Campbell, St. Regis features some of his most sublime compositions. Campbell is incredibly prolific, establishing a continued exploration of sound and texture here, with a track that channels the lo-fi basement pop of early Washed Out, with the dreaminess of Beach House. His vocals recall Wayne Coyne, a spacy tenor that blurs at the edges, making it hard to tell at times if it’s vocals or a synth of some sort producing the sounds. There is an angst on “Don’t Let Me Disappear” — that fear and uncertainty of fading out of sight. This is a delightful song that, even at seven full minutes of drum machine and keyboard driven tones, never seems to overstay its welcome.

Touch AC x Filthy Rich — ‘The Darkest Gem’
With “The Darkest Gem,” emcee Touch AC and producer Filthy Rich reach deep in the ether and pull out something truly eldritch. Part of the Doomsday Sun EP, the song is part of a larger narrative that attends to a fictional armageddon — the ominous Gritface, an entity in Touch’s raps, set to destroy the planet. Per usual though, the narrative serves the dual function of relating a horrifying fate, while taking time to contemplate the present. Touch will have you thinking about stepping outside of your typical routine to meditate on the bigger picture, one that includes humanity’s predilection for judgment. As such, while there is almost nothing but darkness on this track, there’s that pinpoint of light at the end of tunnel — that this isn’t the end, but the start of what could be a new beginning.

Billie Aon — ‘Mid City Feeling’
There is a kind of Midwestern drag to the music of Billie Aon, a Tom Petty vibe that never shies away from a good riff. The music struts and rolls with that kind of sultry sensuality that would make Bowie or Jagger swell with pride. You can hear elements of so many things going on from the aforementioned classics, to modern contemporaries like Steve Gunn or Kurt Vile, artists who lean into the rock and roll life hard, shouting out the freaks and weirdos. Aon has a knack for a hook-heavy vocal melody, pulling from a rich range of harmonies. That Aon is crooning for a cause only adds to the joy of listening, fighting here for the rights and protection of sex workers, often the target of bigotry.

Psychic Skin — ‘Change Hands’
The music of Psychic Skin is like a warm embrace, a sonic hug that surrounds and cradles you. “Change Hands” is a rumination on sound and melody, waves of synth gently cascading over you to create a serene and pastoral peace, birds softly chirping in the distance. When things are disheartening and bleak, this is your center, a place to find your inner calm, slowly allowing the music to carry you away into bliss. You are left with a quieted mind, one free to reset from the troubles of your day.