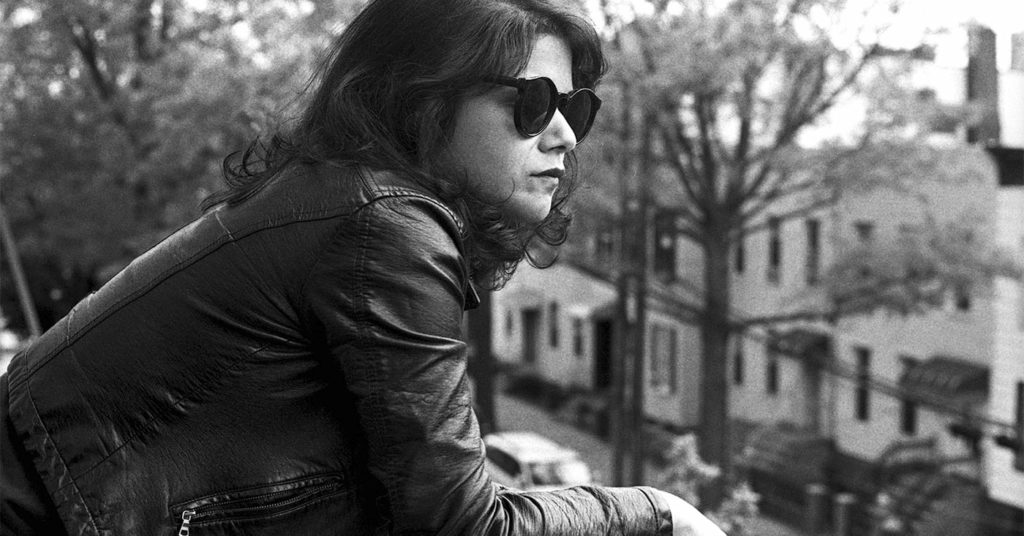 When I phoned Shilpa Ray, she was at a Valvoline in Iowa, the temperature 100 degrees, getting the oil changed on the band’s day off. “Touring is so glamorous, isn’t it?” she laughed.

But this disregard of glamour ultimately defines her music. The title of her newest album, Door Girl, is ultimately eponymous: Shilpa Ray, who began her singing career at the age of 6, works as the door girl at a New York nightclub. The job offers her a distinct, if disturbing perspective on the contemporary New York City scene from which her songs emerge.

Consider “Manhattanoid Creepazoid,” which sounds, superficially, like a lulling lounge piece. Coupled with the lyrics’ dark undertones, a brutal description of, essentially, the gross machinations of men at bars that leads to date rape, roots the song in an irony that transcends mere cynicism.

“The lounge music is like the surreality of seeing that happen a lot,” she said, “and I needed to say it in that way because it’s so common. I was trying to say it from a very removed, almost cold way because I think it was going to make the point stronger than trying to push an opinion into it.”

Rather than opine, she asks the listener, “Does this picture look right to you?”

Her influences range from the classic New York ‘70s sound — New York Dolls, Ramones — to blues, hip-hop, and even classic, golden-age Bollywood. “I like storytelling music,” she said, an obvious nod to the enduring influence of Lou Reed. “I like things that try to put you through a journey.”

She’s happy where she’s at, a door girl finding time for her music in the off hours.

“If I was just hitting home runs in music and playing fancy places, I would lose touch with how to write,” she decided. “A huge problem in a lot of indie rock is that it’s sterile. I want to write real shit about real people, and I don’t want to fit in a demographic like that, ever. It’s not real to me.”