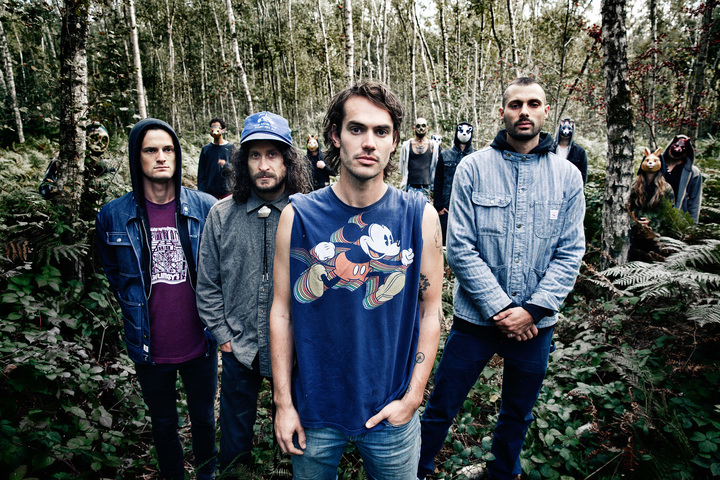 All Them Witches, The Whigs, Cedric Bunrside, Tristen, Fotocrime, Curio Key Club, Jaxon Lee Swain and many other bands and solo musicians have been announced for the 2018 Seven Sense Festival, which takes place at Gravely Brewing Co. and the surrounding area Friday, Aug.10-11.

It’s the first year Seven Sense will be at Gravely. The festival, which began on Preston Street and inside surrounding bars and venues, has become one of the most affordable in town. (Plus it’s a good way to discover new music and see bands before they potentially blow up. Margo Price played a noon set a few years back).

General admission tickets are $15 and can be purchased here.

The full lineup is:

*plus more to be announced