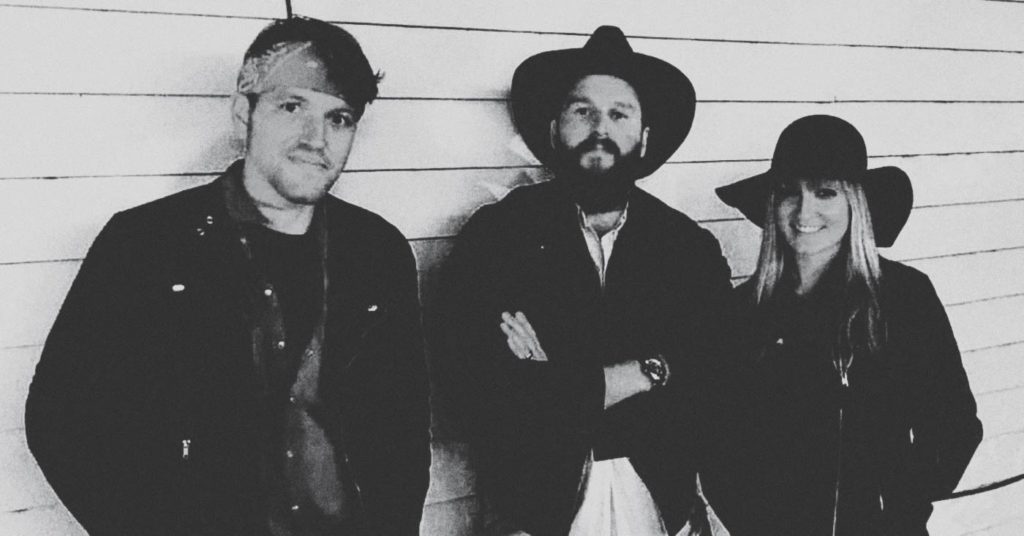 Dan Sturdevant, chief architect of Planetary Overdrive and self-proclaimed gearhead, wants you to know he loves cars. As a matter of fact, he even wrote the title track of the band’s newest release, Boneyard, as a crushing rock ode to his vehicular passion.

“We actually have a lot of songs about cars,” he said, laughing. “But this one is a really fun song. Me and my old man used to love going to the junkyard to look for things to pull apart, that kind of stuff. And that’s part of what the song is about: coming to the junkyard, finding stuff you can use. It’s not necessarily always about what you came to find, but maybe finding something that’ll work, that can be adjusted. Really, you can bolt on just about anything.”

But there’s nothing haphazardly cast together in “Boneyard.” If anything, it’s a song that will make you want to “Grand Theft Auto” the next available vehicle, roll down the windows and crank the volume of this hellraiser. Barreling along like precise thunder and riding on a mountaintop of ‘70s-era classic and Southern rock vibes, “Boneyard” relies on the steady plod of drums and Natalie Sturdevant’s bassline foundation. Meanwhile, Dan Sturdevant’s voice doesn’t sing as much as announce itself in a baritone roar.

And if the gang vocals near the end of the song seem especially thick, there’s a good reason, Sturdevant says: “My family and several of my buddies were all in town over Christmas, which is how we got all those group vocals. I love to do gang vocals. Then we recorded some more at a party I went to so it made over 20 people doing the vocals just on ‘Boneyard’ alone. That was a lot of fun and had an all-inclusive feel. And just about anyone can scream, ‘Yeah.’”

Sturdevant’s aware that not everyone is into the car culture scene. So while the song might be about his love of all things cars, there remains an unavoidable and inherently universal theme — the ancient maxim of: One person’s trash is another’s treasures.

“It also ties into not always finding what you’re looking for,” he said. “Of the good things you might find laying around, maybe also there’s a few things lurking back there in the shadows that you don’t always come around. You don’t even see them, you just feel them. I also wanted to give just a hint of mystery to it. Like you’re walking into this junkyard and nobody’s around but you can feel the eyes in the back of your head kind of thing. I didn’t want it to be totally, overtly creepy but just a little bit mysterious. The junkyard at dusk feeling. And it’s also kind of about being able to work on your own stuff, to make things work.”

But, ultimately? Yeah. It’s about the cars.

“I knew I wanted ‘Boneyard’ to be about what cars mean to me, and what they mean to other people,” Sturdevant reaffirmed. “And that’s what happened. I don’t want to take too much artistic license here. The idea didn’t come to me while I was like pulling apart a rear bumper or anything. That would have been cool, though.”

The song “Boneyard” from the LP Boneyard (released June 2018).