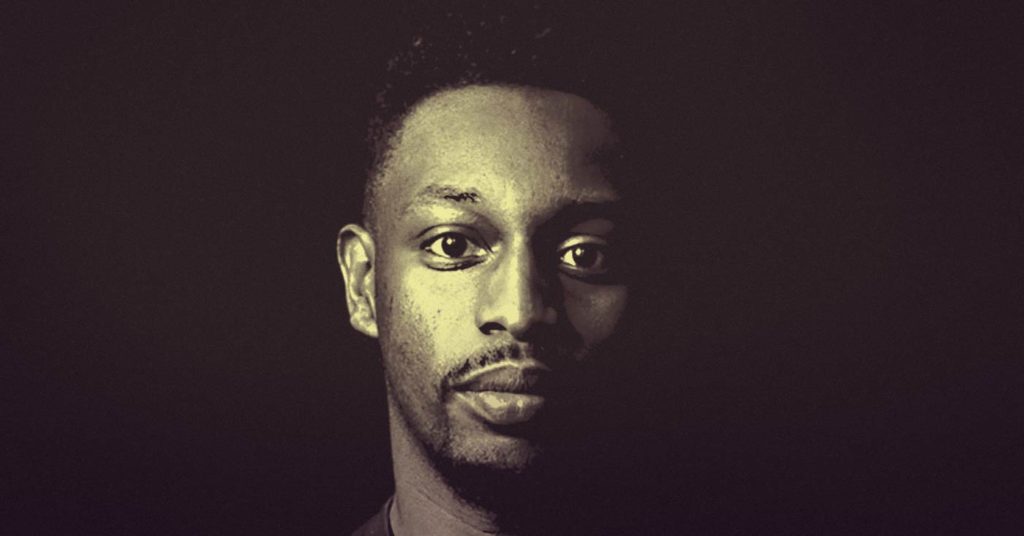 At age 18, hip-hop artist Peter Wesley was shot during a robbery. His youthful ego also had taken a hit: How can you be seen as tough in the face of defeat? Wesley was embarrassed, and he felt like bringing it up would somehow deflect his success. On his latest album, Give Me The Ball & I’ll Do The Rest, which will be released this weekend at Mag Bar, Wesley faces down his pain, viewing it now as the crucible that made him who he is today.

“Everything in the last couple generations of rap, they didn’t open up about that too much. Anything about rap, people try really hard to seem really cool,” Wesley said. “Opening up about dark times and depression, it doesn’t happen that much.”

The spiritual follow-up to last year’s Rematch, Wesley works once again with beat maker DJ Shaheed on Give Me The Ball & I’ll Do The Rest. Although this time, Wesley shifted metaphors, moving away from the theme of professional wrestling, instead using basketball as a concept. But, the album is much deeper and honest beneath the surface.

“There is a song called ‘Pep Talk,’” Wesley said. “It’s just me going on about a lot of downs. Since it’s about sports, I talked about how when I was in middle school, I went out for basketball, and I didn’t get it. Like when I was 18, I thought I was going to get this record deal, and, instead, I got this crappy job. When you grow up, you see these folks that have these dreams, and there facing this and that.”

The release show for Give Me The Ball & I’ll Do The Rest is at Mag Bar on Saturday, June 23.