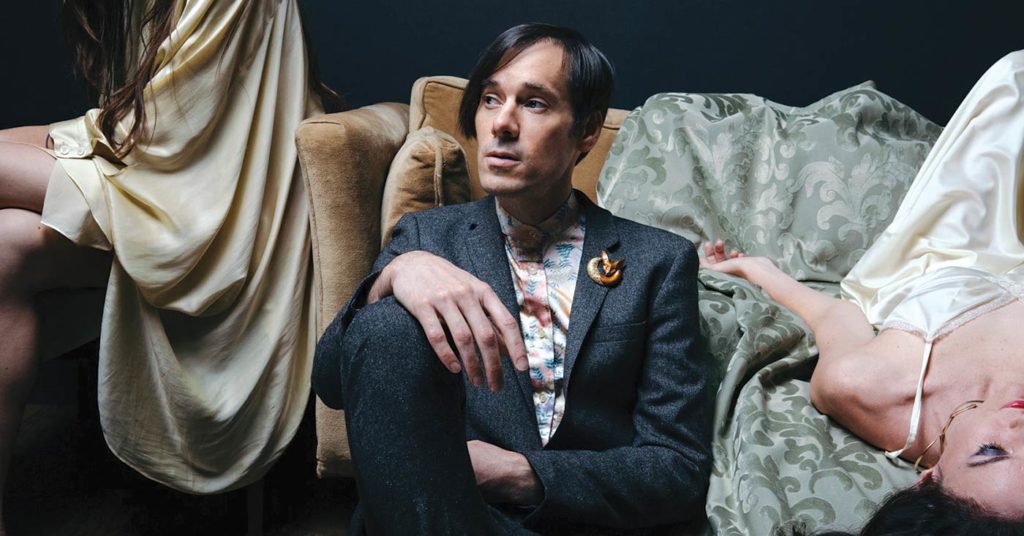 Of Montreal singer-songwriter Kevin Barnes has worn a variety of musical identities since the band’s inception, shifting from the twee freak-folk of his earliest musings, to the danceable indie-punk of his later work. But, beneath the changing soundscapes, there’s always been stream-of-consciousness, multi-faceted lyrics that drive Of Montreal, which is emphasized by the series of double song titles on the band’s latest album White Is Relic/Irrealis Mood.

“It just sort of speaks to the multifarious nature of all the songs and the fact that they are all dealing with multiple topics and it’s not really, none of the songs are about one singular thing, they sort of jump around a lot as far as the subjects,” Barnes said.

For this record, Barnes marries electro and dance hall styles with his previous leanings for something wholly fresh. Gone is a conventional band in favor of the untethered approach, which includes copious sax solos and a heavy ‘80s vibe. He drew inspiration from the current political climate, specifically the notion of toxic white identity, which he believes appears not only in overt racism, but also in homogeneous cultural identities. He attempts to push against that with his music, both in terms of the genres that he blends and his live aesthetic, which he hopes offers people a safe reprieve.

“To see somebody dressing in drag and just sort of doing something that’s a little bit out of the ordinary and to experiment about themselves, it’s a little thing that we can be part of,” he said. “It’s definitely not something that can save the world, but it can save a few hours.”

Of Montreal will perform at Headliners Music Hall on Saturday, June 16. $17-$20.