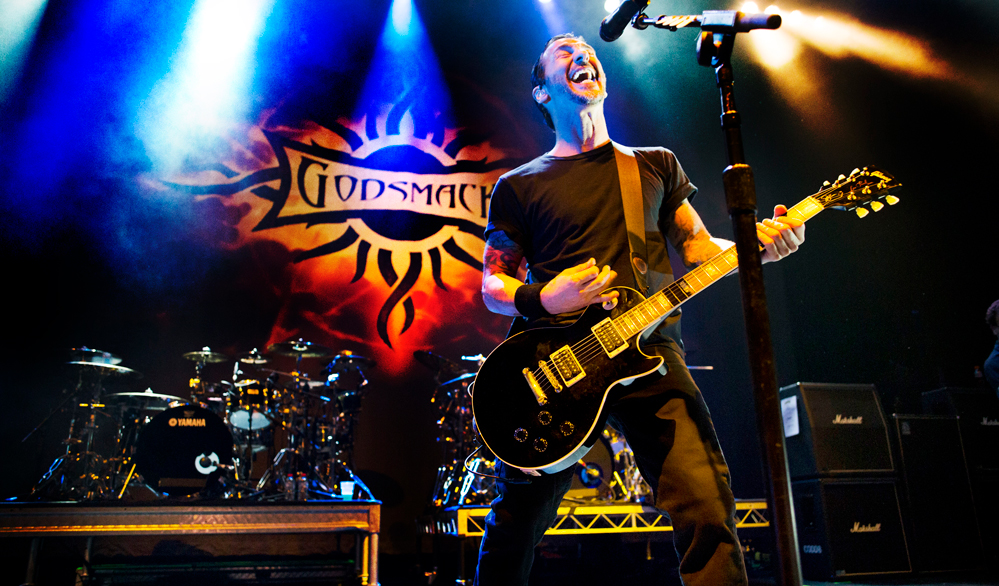 The annual music festival has added a day this year, taking place from Sept. 28-30 at Champions Park. Now in its fifth year, Louder Than Life continues to grow, both in numbers and scope, adding more bands that cover more genres and styles. Sunday, in particular this year, seems to break the usual paradigm, reflecting a wider range of interests. While Louder Than Life has traditionally been a radio rock festival — which it still predominately is — it has also booked hip-hop acts this year, with Ice Cube, Action Bronson and Yelawolf performing on Sunday.

“Nine Inch Nails is such an important booking for us this year because they have influenced so many genres of music,” said Danny Wimmer, whose company Danny Wimmer Presents runs the festival. “By adding Ice Cube and Action Bronson, this lineup is going to allow us to keep adding different genres that still make sense and complement the core music of the festival.”

Visit Louder Than Life’s website for ticket information, and check out the full lineup below.