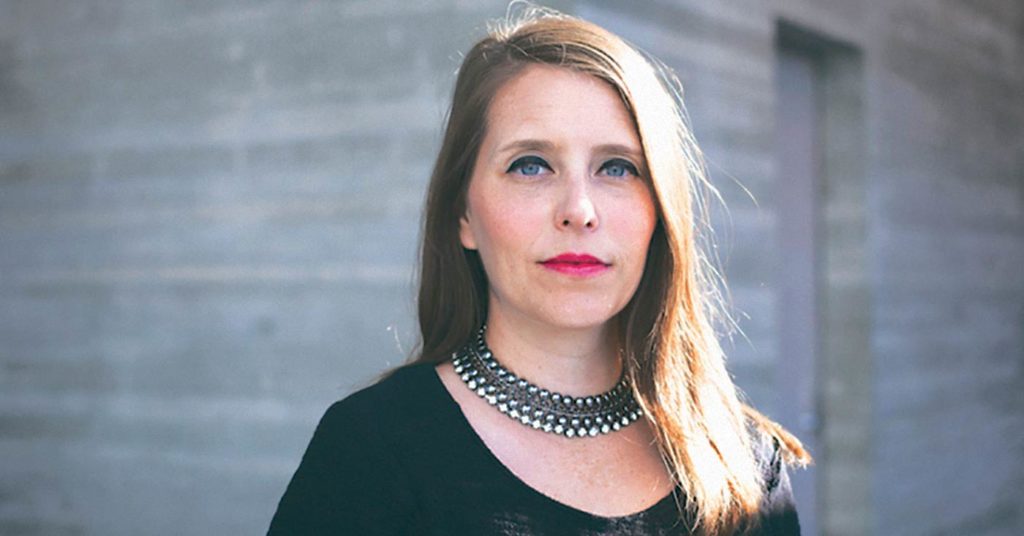 In many a fine short story, consequences snap shut on someone’s fate before they (or the reader) can turn around and take a breath. Those can be occasions for the writer to go on a stylistic joyride (which is part of what makes Tobias Wolff’s “Bullet in the Brain” a classic). They can point to the absurdities of life that lead to, or follow after, a fateful decision (as T. Coraghassen Boyle often demonstrates with seriocomic sharpness). Or they can throw you down what seems to be a rabbit hole, but which reveals insights that evoke empathy (Thomas McGuane does this with breadcrumb trails of quirkiness).

UofL faculty member Sarah Anne Strickley has delivered a cohesive collection where consequences may or may not be announced — but readers will know that something’s coming. Her frequent starting point is with a character who became an outsider in any of a confidently-drawn variety of ways: maladaptation to academic careers; having unfortunate taste in romantic partners; or being a scab during a miners’ strike. Trauma visits the lives of these characters, and they are drawn into, or impulsively leap into, the possibility of a connection — but not an obvious life raft. In the opener, “The Art Professor’s Guide to Mystical Pregnancy,” it’s a self-admittedly sorry excuse for an ex-husband. In “Girl Trash Noir,” it’s the relative whose self-loathing lifestyle leaves room for some company in the trailer home.

Not everybody will follow through on the grift that they’re trying to pull on callous or clueless humanity — and in Strickley’s stories here, degrees of passivity enter the picture. Striding behind, as if a shadow exerting inertial drag, is culpability that will make itself known. See it in this sentence, boiled down to pure essence: “As I stood in the destroyed house, I had the feeling that I was in the process of making a very bad decision, but I made myself walk down the hall.” Strickley’s lead characters — and their confederates, parents, lovers, even students — all show up with individual faults, which they’ll switch on so that the reader can watch fate play its hand. And fate’s choice is to twist hard at the drop of an impetuous doubt or a soured misgiving.

More than once, someone’s not telling the authorities all they know — but also not keeping everything to themselves like they’d been asked to do. But who’s doing the asking? That’s part of the real-life messiness here. It goes hand in hand with a playfulness of the author as supreme string-puller. Many readers might find that infectious, no matter what befalls the oft-hapless, sometimes tragic characters.

“Sole Survivor” is a potent distillation of the author’s current offerings (which seem so focused in this volume’s eight stories that I look forward to seeing her nurture some new directions down the road). The memory of a childhood dance recital gone awry influences a college lecturer’s reaction to an active shooter incident — and the pattern behind her choices is shown through the filter of the fairytale of “The Pied Piper.” Some of those pages wouldn’t be a bad choice for Strickley to read at her upcoming Carmichael’s Bookstore appearance — but part of what sets apart that particular story is how she sustains the tension between the past, the present and the iconic myth. •