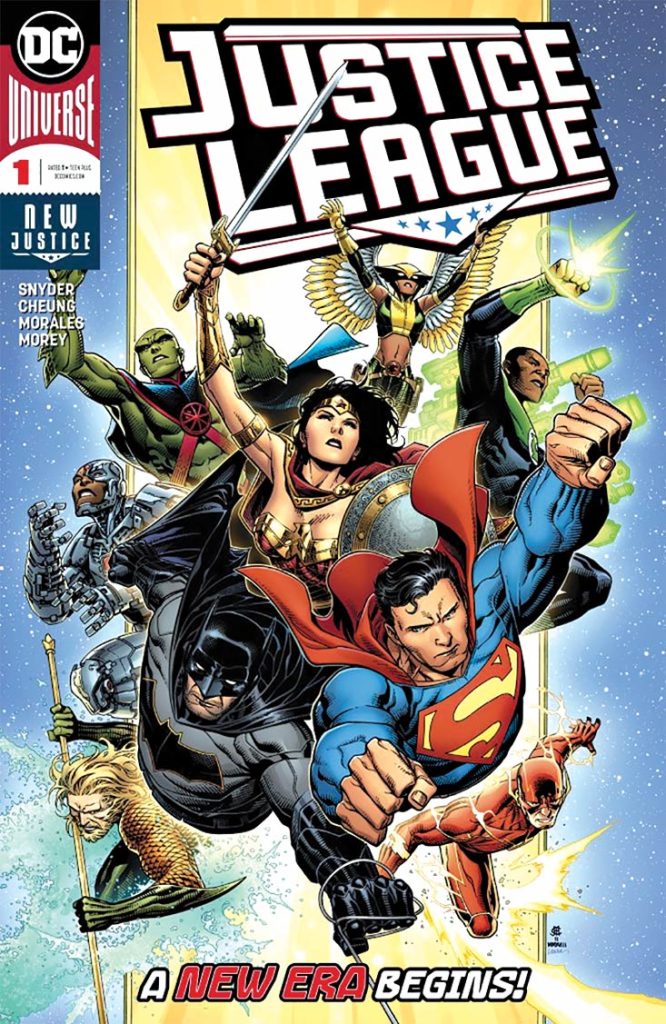 I’m not usually the biggest fan of team books. It’s asking a lot for a 22-page comic book to have character development and conflict and move the overarching plot forward for one or two characters, much less a huge ensemble. Most books with a ton of characters just aren’t very good. For example, I love the idea of the X-Men way more than I actually love reading X-Men, because it’s so easy to have convoluted plots and one-dimensional characters when you’re juggling so many at once. I love Scott Snyder, and I’m glad he proved me wrong. His first issue sets up a huge story, where everything seems necessary. Snyder always writes fun books, but this intro to his “Justice League” story also has some huge, trippy ideas, reminding me of Grant Morrison’s excellent run on the same book.

It looks like Martian Manhunter will serve as the emotional core of this book, a great role for him after being gone from the League for a while. Jim Cheung’s art isn’t groundbreaking, but it’s a nice take on the DC house style, and he’s great at handling panels with multiple characters at once, a must for a book like this.

Snyder is setting up a lot of different plot threads, but the basic idea is an updated version of the “Super Friends” cartoon from the ‘70s: the Justice League fighting the Legion of Doom, a collection of the worst villains on Earth. The first issue came out on June 6, with new books coming out every two weeks. 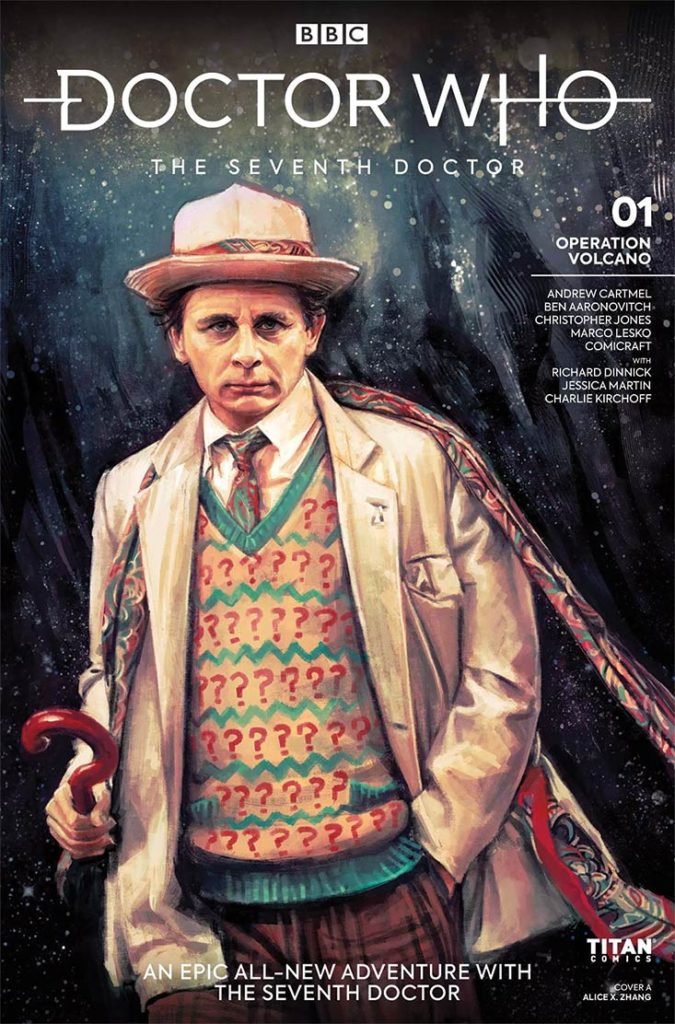 ‘Doctor Who: The Seventh Doctor’ No. 1

The double-sized, first issue is written by Andrew Cartmel and Ben Aaronovitch, who both wrote for the “Seventh Doctor” during his time on television. The two of them also teamed up on “Remembrance of the Daleks,” a fan-favorite, giving this miniseries a sort of pedigree.

The story is a bit more grounded than a lot of other “Doctor Who” plots. Cartmel and Aaronovitch expertly balance the scales between serious thriller elements and sillier aspects, such as the Doctor himself. Fans of new “Doctor Who” will recognize the Seventh Doctor as the same character played by favorites such as David Tennant and Peter Capaldi. He’s quieter here, but with the cleverness and mischievousness, you’d expect.

The story (titled “Operation Volcano”) is intriguing, and Christopher Jones and Marco Lesko really capture the Doctor, Ace, the many side characters and their colorful alien ship.

“Doctor Who: The Seventh Doctor” No. 1 is an excellent starting point for newcomers and a throwback to fans. With “Operation: Volcano” shaping up to be a gripping mystery, the issue is definitely worth the pick-up.