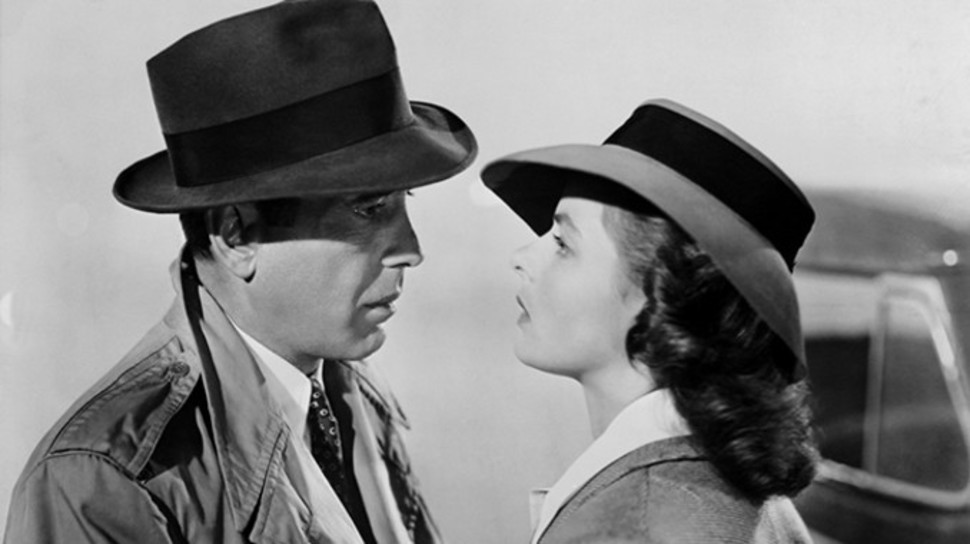 Anime Monday: Summer Fun!
Kaiju
Free  |  7:30-11:30 p.m.
The Fourth of July is almost here, and what better way to celebrate it than with… anime? If you’re a patron of Kaiju, it totally makes sense. Join the Germantown bar for a night of anime featuring fun summer vibes and fireworks. The schedule is set for three episodes of “Barakamon” at 7:30 p.m., an intermission at 8:30 p.m., three episodes of “Oh! Edo Rocket” at 9 p.m. and a random screening of an anime show at 10 p.m. (as voted on by everyone in the bar).

Defend the Sacred: Interdependence Celebration
Art Sanctuary
$5-$15 donation  |  7 p.m.-midnight
Defend the Sacred is a concert benefiting the Texas Civil Rights Project and its work to reunite immigrant families that have been split apart. Performances by Bent Paw, Matthew Daher and DJ Alli.

Crescent Hill 4th of July Festival (July 3–4)
Peterson-Dumesnil House
Free  |  Times vary
This Fourth of July Celebration is two days, with plenty of entertainment in between. The celebration includes live music, a local food court, a juried art show, a cake contest (with cakes auctioned off afterward), a pet contest and pet photo booth and on the Fourth, a fireworks show. The festival takes place from 4 to 10 p.m. on Tuesday, and 10 a.m. to 10 p.m. on Wednesday with fireworks at 10 p.m.

GameKnights
Mag Bar
Free  |  7-11 p.m.
GameKnights, previously hosted at Kaiju bar, is being hosted this week at Mag Bar. Despite the change of venue, you can still expect plenty of tabletop gaming goodness with a choice selection of board games for you to play with friends, courtesy of Nerd Louisville and Book and Music Exchange – Highlands. You’re also welcome to bring your own tabletop game. And Tuesday nights at Mag Bar also feature Trivia with host Clay Baker, so feel free to do a little bit of both.

Louisville Waterfront Fourth!
Waterfront Park
Free  |  5-11 p.m.
The biggest Fourth of July celebration in town is taking place at Waterfront Park, with fireworks and performances by The Spinsters Union of Louisville, RMLLW2LLZ, Carly Johnson and The Pimps of Joytime. The music starts at 5 p.m., and fireworks go off at 10 p.m. There are also plenty of activities for both kids and adults, including a youth stage with Jecorey Arthur aka 1200, a “create your own instrument” activity with the National Jug Band Jubilee, a drum circle, and presentations by Waterfront Botanical Gardens and Louisville Metro police and fire departments.

The July Flea Off Market (July 6–8)
200 block of South Shelby Street
Free  |  Times vary
The Flea Off Market is back, but this time around, it’s taking place at its original location, South Shelby Street. But don’t fret, the market will still have all the live music, eclectic vendors and delicious food trucks you’ve come to expect. The market is open 4:30 to 10 p.m. on Friday, 11 a.m. to 6 p.m. on Saturday and 11 a.m. to 5 p.m. on Sunday.

‘Casablanca’ (1942)
Louisville Palace
$5  |  Times vary
These days, it seems like every movie is a remake, created solely because it has name-brand recognition. That begs the question, why not just watch the original? The Louisville Palace is embracing this idea by showing classic Warner Bros. films throughout July. The series consists of over 10 classic films, starting with “Casablanca” on July 7. Other films being screened include “The Maltese Falcon” on July 7, “Citizen Kane” on July 20, “White Heat” on July 21, Rebel Without A Cause” on July 27 and “A Streetcar Named Desire” on July 28.