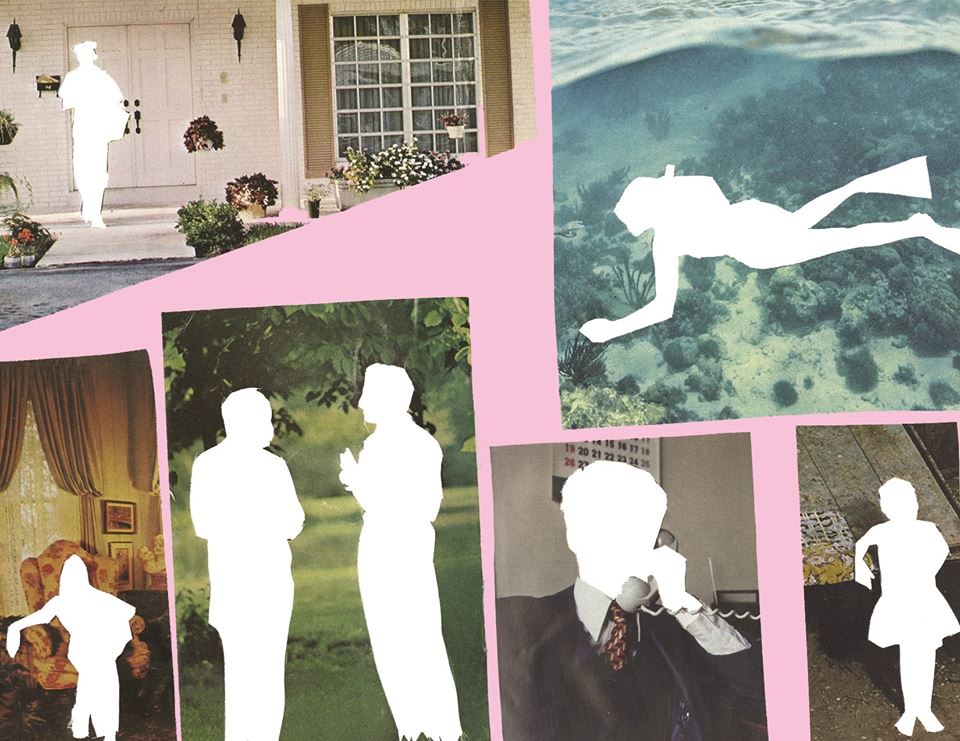 Indoor Farmer Market
Couvillion
Free  | 4-7 p.m.
Hensley Homegrown, the main farmer for Couvillion, is trying something a little different with this farmers market. Kathy Hensley will be set up inside the restaurant to sell beef, pork, chicken, eggs, herbs and, as she put it, “maybe strawberries if I have them still.” The market will be open 4 to 7 p.m. on the first Monday of every month. For more on Couvillion, read LEO’s review here.

Public Art & Monuments Advisory Committee Meeting
Louisville Free Public Library, Downtown
Free  | 6-7:30 p.m
The city committee considering the fate of Louisville’s public art, including Confederate statues, is holding what may be its last public comment meeting before issuing its report. According to the Louisville Metro Government website, the panel will “consider the historical representation of our city’s existing public art and monuments and develop principles that aspire to make public spaces welcoming and reflective of our diverse community.” The website also encourages the public to participate in the meetings through written comments. Comments can be submitted through an online form here.

Charlotte Dupuy: Suing for Freedom
Locust Grove
$6  | 1:15-3 p.m.
This edition of Locust Grove’s Afternoon Lecture Series showcases the story of Charlotte Dupuy. Dupuy was enslaved by former U.S. Secretary of State Henry Clay. During Clay’s time as secretary of state, Dupuy sued for the freedom of her and her children. The lecture will be presented by Elizabeth Lawson. Dessert and coffee are served at 1 p.m. with the lecture beginning at 1:15 p.m.

Nicolas Cage Trivia
Old Louisville Brewery
$1  | 7-10 p.m.
The theme of this trivia night is the man, the legend, Nicolas Cage. Test your knowledge of Cage films, quotes and memes. The brewery asks that teams be limited to five people. Arrive early to reserve seating. It’s $1 to play, and outside food is allowed. First place wins the entry fee pot, second place wins two howlers (a half growler) and howler fills, and third place wins one howler and howler fill.

Green Scene Louisville
Drinkswell Service Co.
Free  | 6-8 p.m.
Green Scene is a networking event for anyone interested in being involved in Louisville’s renewable energy scene. The guest speaker for this event is Wallace McMullen, chair of Solar Over Louisville, which is an initiative by the Kentucky Solar Energy Society to encourage the growth of solar energy in Louisville. In case that wasn’t enough talk about renewable energy, there is also a free screening of “EVolve KY,” at Thomas Jefferson Unitarian Church on Friday, June 8. For more on EVolve KY and local alternative energy efforts, read LEO’s “Electric car city — not just for enviro-nerds anymore.”