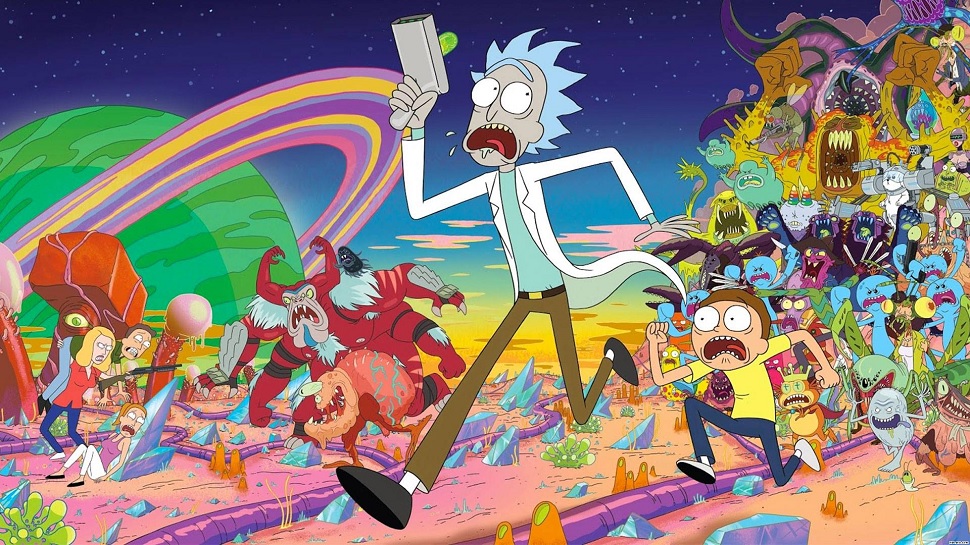 June Science Cafe – Dr. Robert Korn ‘It’s Hard to Be a Skeptic’
Impellizzeri’s Pizza
Donations accepted  | 6:30 p.m.
At this Science Cafe event, you can grub on pizza and listen to Dr. Robert Korn speak about why “It’s Hard to Be a Good Skeptic.” The talk covers the challenges of being a skeptic in the disinformation age and, as the event promotion puts it, why “a ‘pure’ skeptic would go mad in this culture, as all information is biased to some extent.” Dr. Korn has his doctorate from Indiana University in genetics and a postdoc from MIT in molecular biology. There are no tickets, but RSVPs are encouraged, as well as are donations.

Your Uncle’s Girlfriend – Laura Sanders and Kate Mason
Kaiju
$5  | 9 p.m.
Kaiju is known for many things, but did you also know it’s a comedy venue? This Tuesday, catch a comedy show with two New Orlean’s comics, Laura Sanders and Kate Mason. LEO contributor and comedian Kate Sedgwick says the duo have “goofy, hilarious, feminist takes on romantic and familial relationships and their places in the world.” For more on their act, read LEO’s Q&A, for which LEO comedy writer Brent Owen interviewed them by the phone as they sat in a Taco Bell drive-thru.

Solstice Fest
Apocalypse Brew Works
$5  | 4-10 p.m.
Solstice Fest is all about doing outdoor yoga with friends and enjoying local food and beverages. 502 Power Yoga is offering a sampling of 20-minute yoga sessions, and you can take one, all or none. Mats are provided, and everyone is welcome, including kids and dogs (but no cats).

Fete De La Musique Louisville Solstice and Music
Downtown’s Central Business District
Free  | 5 a.m.-midnight
This is an all-day musical celebration of the summer solstice in the French tradition of Fête de la Musique. Musicians of all genres and skills are welcome to join and play in this public space, with several event stages and busking areas. So take a minute to come out a enjoy the sounds. This event was originally set to take place at the steps of The Kentucky Center, but due to the recent fire, the event will now take place at various locations around Louisville’s downtown area near the Center.

Friday Night Fights with the Louisville Polo Club (through Sept. 28)
Oxmoor Farm
Free  | 6 p.m.
Watch the incredible sport of polo, where people ride horses around while swinging sticks at a ball only slightly bigger than your fist, at The Louisville Polo Club’s Friday Night Fights. These are casual events where anyone can come out and watch a polo match in a tailgating atmosphere. Bring your pop-up tents, lawn chairs, vehicles, cooler and even the dog (as long as they’re leashed).

Friday At Floyds
Beckley Creek Park
Free  | 5-9 p.m.
If you love nature, spend this Friday at Beckley Creek Park. There is going to be live bluegrass music, food trucks, craft beer and wine. The folks from Raptor Rehab are bringing a few birds to visit, and Second Chance Wildlife is bringing a special animal friend to visit (fingers crossed it’s Major the Groundhog!). And as long as they’re leashed, you can bring your four-legged friends as well.