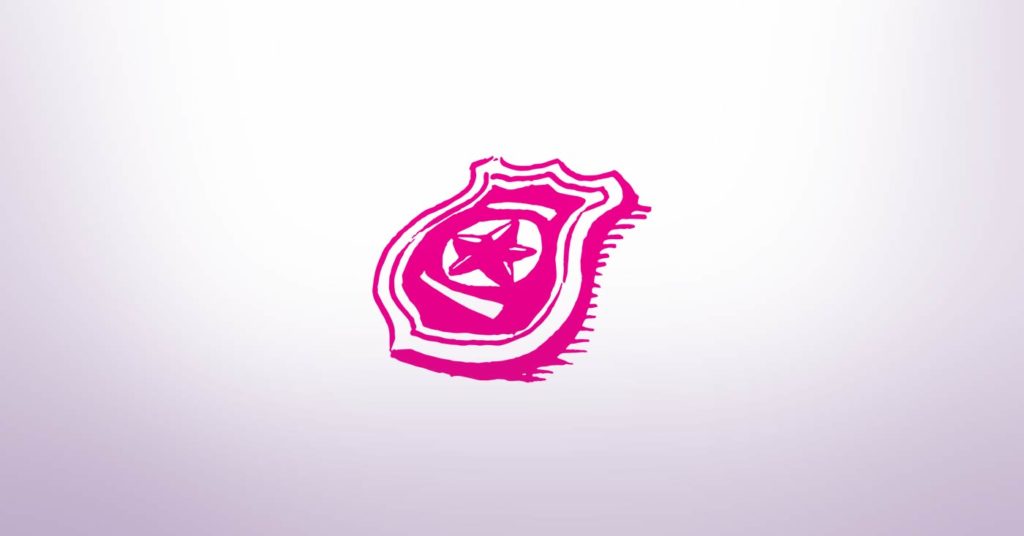 Black and white Americans live in two distinct countries. On the word of a white person with just a little power, two black guys were arrested for waiting for a friend at a Philadelphia Starbucks. Much less has been made of what happened to Chikesia Clemons at a Waffle House in a suburb of Mobile, Alabama, when she was recently tackled by police.

While white Americans go about their days posting about traffic, shitty service and movie spoilers as if they are injustices, black Americans are arrested for attempted drunken, face-stuffing or attempted cappuccino.

I challenge you to think of one time a white person was ever punished for being drunk in a Waffle House.

Because this is the “excuse” I see people giving for Chikesia Clemmons’ treatment at the hands of police. “She was drunk, and she got what was coming to her,” they say. Watch the video and tell me you think it’s fair.

This happens every day because a white person with just a little power somehow feels put out by the presence of black people, or put off by the possibility of serving black people. These are the same people who call the police on a black man moving into his new apartment. “It’s suspicious that a black person is here, so I must take action.”

Some say the Starbucks manager should be cited for filing a false report. In a just world, that’s exactly what would happen: The police would show up and say, “What happened, again? OK. This is a waste. We’re giving you a ticket.”

But in America, police weren’t a thing until enslaved people started escaping and, then, rules had to be enforced. Black radicals keep reminding us that police are a racist institution that exists to protect property, but white people refuse to listen. So instead of telling the Starbucks manager she was out of line, police handcuffed Rashon Nelson and Donte Robinson and held them in jail.

Modern policing is as corrupt and racist as it’s ever been. That would change if white people would see that, too, instead of being “shocked” every time we confront injustice through the remote safety of our screens.

In April, LMPD killed four men. Three were men of color. While Madison and Logan are shocked by videos of the worst customer service ever, fellow residents are being gunned down by the cops we pay for and white people refuse to connect the dots.

The last thing the victims of these shootings hear is a cop screaming at them not to move when they twitch in the aftershock of being shot 10 or 20 times. “Don’t move! Don’t Move!” goes the hoarse scream of a terrified cop who just killed someone, still training his gun on the victim and berating them for dying. Cops are so hellbent on believing that their kill is a bad actor that the last electrical impulses of someone’s brain as they die are seen as signs of aggression.

That’s the level of delusion we’re dealing with.

These are (mostly) white people with guns. But all a white person needs to ruin a black person’s life is a phone, because the cops will reinforce that racism. They will amplify and escalate, arrest, bludgeon and shoot to kill.

White people aren’t shocked. White people are ignorant as fuck. Every time another black mother with a mental problem is gunned down in her own apartment because police don’t know how to intervene when someone is in crisis, especially “shockingly” if they’re black, white people are shocked to hear it. (Korryn Gaines, Aug. 16, 2017.)

Every time a black mother learns her son was killed by LMPD via social media because the cops post videos of killings before the family is even notified, white people are shocked. (Corey Boykin, Oct. 17, 2017, Demonjhea Jordan, April 18, 2018.)

Every time a black military veteran is gunned down in a hail of gunfire by LMPD for holding a saw while fearing for his life because of PTSD, white people are shocked. (Darnell Wicker, Aug. 17, 2017.)

Then white people forget they saw it. That’s great, because if you forget about it, you can be shocked next time. Just shocked.

White people believe these atrocities have nothing to do with themselves. These things happen. It’s sad and white people are shocked.

Are you white? Are you shocked?

No, you’re not. You’re comfortable and your apathy is the cancer that makes this shit happen.