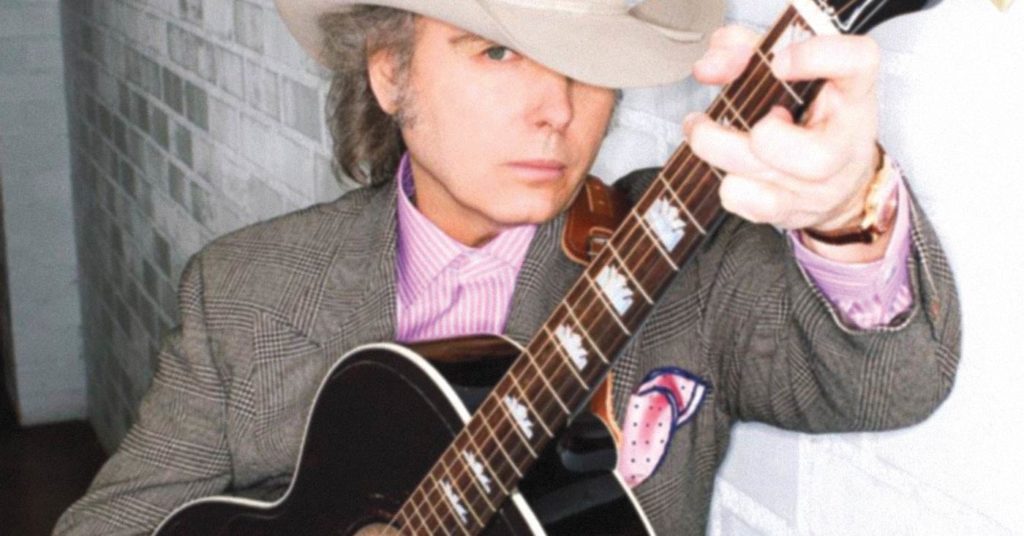 It’s the night before Derby, and everyone’s looking to get out, and there’s a ton to do. Street festivals. Black tie galas with celebrities that people fawn over for some reason. And music. If you’re looking to catch a concert, there are plenty. Here are three suggestions.

Dwight Yoakam
Iroquois Amphitheater  |  $50-$70
One of country music’s most under-the-radar stars, Dwight Yoakam has a throwback Bakersfield-leaning honky-tonk sound that’s breezy and sharp. In today’s country music climate, we talk a lot — maybe too much — about authenticity and “real country.” Although those conversations can become a bit tired, attacking bubblegum bro country that sounds like it was made in the radio factory is fair. Dwight Yoakam is not that. Iroquois Amphitheater is a great outdoor venue in a South Louisville park where there’s no bad seat in the house.

DOMDI, Pinky Liberachi
Kaiju   |  $5
Two clever, new-age, hip-hop artists with good flow and clever production, DOMDI and Pinky Liberachi are a solid bet if you’re looking for a smaller show on the indie side of things. If you’re from out of town and are looking for that dive bar that’s one of the central pieces of the local music scene, Kaiju is your place.

Old 97’s
Headliners Music Hall  |  $17-$20
A venerable alt-country band, Old 97’s have been around since 1993 as a resilient and consistent force, with a rock and heart and country music in their DNA. Headliners is the midsized, standing-room staple.