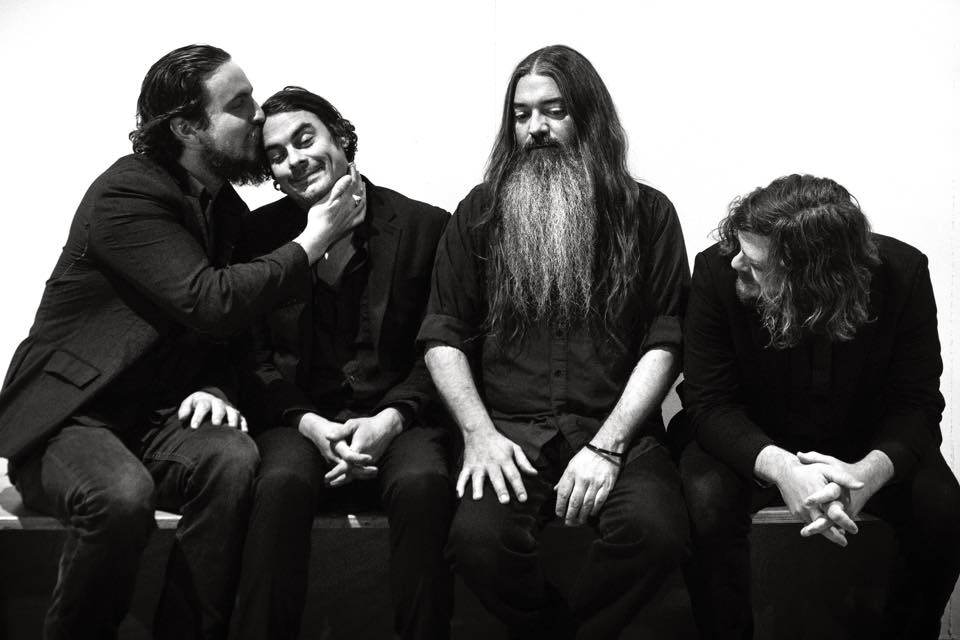 Jordan Jetson — “My Shooter”
Jetson gets on with his positive self on “My Shooter,” a good-times jam dedicated to love. Love songs aren’t anything new, a tradition as old as music, but it’s refreshing to hear someone sing the praises of a committed relationship, instead of the pitfalls of romance. When he raps, “Real life is no fairytale / No storyboard / I can’t make it up,” you understand. This is the kind of love that you hope for, the kind where money doesn’t matter, where you’ve found that special someone in spite of what feels like overwhelming odds. This is that happy-ever-after you want, the kind that makes you want to nod along to the stellar beat by producer Yons, and just let yourself drift into this vibe.

Tsumi – “First Bite” [Produced by Cave Dwlr]
Summertime is here, so it’s time for the kind of jams that make you want to spray a bottle of champagne on something equally opulent in slow motion, and Tsumi is here for that scene. There is an attitude to the music that recalls Princess Nokia, albeit as filtered through baroque vocals, chopped and screwed throughout the song. As such, there is something cybernetic about the music, which hides any kind of identity behind layers of effects on the voice, the only interface a listener has directly to the singer. It’s a cool trick, and one backed by the always-on-point production of Cave Dwlr. This beat bangs, and the vibe here is all swag, which is perfect for flexing when that time comes.

Mosquito — “Red Hot Silly Peppers”
If Mosquito isn’t already on your radar, use this as an opportunity to right that wrong. Like always, the band never takes their image too seriously, but the music is always masterfully-crafted, hook-heavy punk with a lot of heart. There is a Mission of Burma or Husker Du vibe, urgent and passionate, without getting into the saccharine sweetness of emo or any subsequent genres. This is incredibly-rich music, dense with harmony and melody that elevate the track. Synths bubble and guitars chime and drone, cut with a driving rhythm section that has a lot of punch. The vocals are fraught with a kind of paranoia, the polar opposite to the Jetson tune, about love lost, or the fear of loneliness. It’s an incredibly-relatable message that we’ve all experienced in one way or another, one delivered with a sympathetic earnestness.

Hot Wires — “Little Disaster”
There is a manic fury on “Little Disaster” from the newest Hot Wires album — an angular, Jesus Lizard-esque pastiche of math rock goodness mixed with psychedelic garage pop. The opening note is a discordant and slightly nauseating synth wash, that sets the tone for an epic banger, one that pummels you with enormous riffs. This is the kind of music that you flip out too, that you get pumped up as fuck for when it comes on. You turn the dial up to 11 on this and drive just a little faster. The chorus grinds, and the verses rock, with an anthemic ending that will demand you to raise your fists and sing along.

Papa M — “Yule”
David Pajo brushed off his long dormant Papa M moniker recently for a short collection of piano-driven compositions, a departure, if that is truly possible at least, from his previous material. Pajo has a long history of being a jack of all trades, mixing that with the unique ability to be the master of most of them, whether that’s via his guitar acumen evidenced in Slint or with Dead Child — his turn as a drummer — or his work with Interpol, he’s done a little of everything. His most recent release, “Yule” shows of Pajo at his most restrained, performing a piece stripped down to the barest of bones. A piano-only recording, you can hear the room, the slight knock of wood-on-wood, as his chair moves, the sound of his foot on the pedal. It’s that subtle touch that adds a little extra charm to this piece, a calming and bittersweet celebration.

Jaye Jayle — “Ode to Betsy”
In advance of the release of their next record, Jaye Jayle has released a pair of singles, including “Ode to Betsy.” Singer Evan Patterson has a voice that sounds hewn from rough leather, dusty and creaking, more than a little like Nick Cave. The band is firing at their very best, a tension built and released only intermittently, an ever-nearing wave always on the horizon, but one that fully crashes. This is a seething number that dances on the head of a needle, never quite falling off, but always on the precipice.