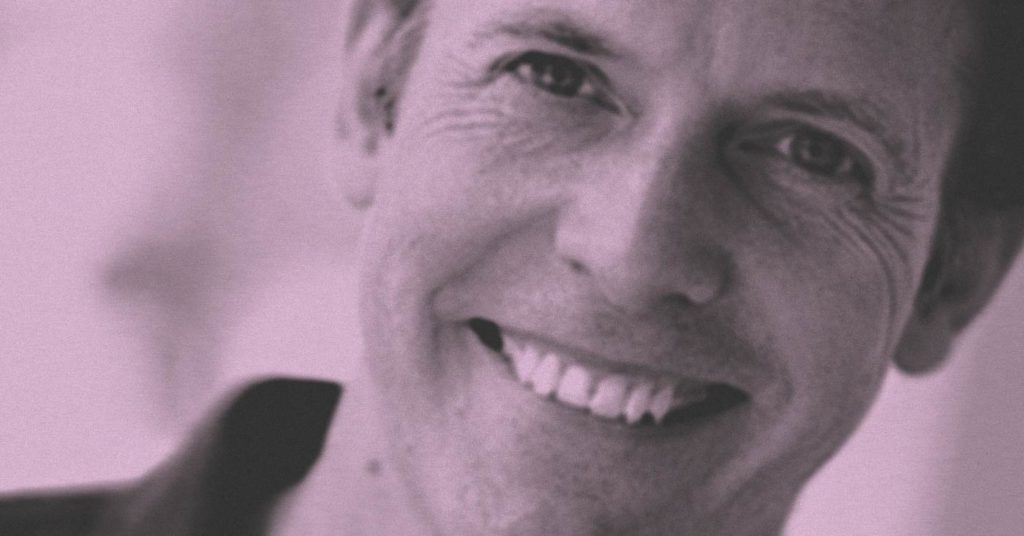 It has taken nearly two decades for sketch comedy group Broken Lizard to once again don the mustaches they made famous in the movie “Super Troopers.” Well, the Vermont state troopers prove they’re still up to their old antics with last month’s aptly titled sequel “Super Troopers 2.” To celebrate, Erik Stolhanske, aka Rabbit, has taken to the road on a stand-up tour that will stop in Louisville Wednesday night.

LEO: Is your show more stand-up or improv?

Erik Stolhanske: I’m not your traditional stand-up. Obviously, I have a background in improv and filmmaking. Right before ‘Super Troopers 2’ came out, I did a tour through Ontario to promote the movie called ‘Super Troopers: Then and Meow.’ This is sort of my version on the United States side while the movie is still in theaters. I like to go to clubs and bars and tell the behind-the-scenes stuff from Broken Lizard movies and stuff. So it’s a lot of storytelling and fans have the opportunity to do a Q&A — it’s a very living room environment.

Why did it take so long to get ‘Super Troopers 2’ made?

It took Kevin [Heffernan, who played Farva] forever to grow his mustache again. [Laughs] We all grew up loving Monty Python. Obviously, we’re a five-man, sketch comedy group — the parallels end there. The bar is set really high by those guys, and we aspire to that. But we grew up watching them make these different movies. They’d do ‘Holy Grail,’ and then they’d do ‘Life of Brian.’ And right after ‘Super Troopers,’ there was a real desire for us to jump right in and do a sequel like ‘Police Academy’ or ‘American Pie.’ And looking back, that might have been a better business decision. But our desire as a sketch comedy group was to tell more stories and explore different characters. So we did ‘Club Dread,’ ‘Beerfest’ and ‘Slammin’ Salmon.’ And when we were ready to jump back into it around 2008, and the recession hit, it was hard to find the money. The huge moneymakers were the only thing getting green-lighted. Low-budget comedies that earn modest returns weren’t anybody’s concern.

Were you nervous a sequel wouldn’t live up to expectations?

Yeah, you don’t want to disappoint. The original one had such a cult following, but we didn’t want to tell the same story. So we had to give it it’s own plot, it’s own story — and then add in what people loved from the original.

What’s the strangest fan interaction you’ve ever had?

It’s always interesting to see people tattoo your name on them, or a character from a movie you write.

What is a line from the movies that people most often yell at you in the airport?

For me, when people see me in public they most often want to chug maple syrup against me. They give me maple syrup, or they want to chug it. I have an entire refrigerator filled with bottles of maple syrup… all ready for chugging, folks.

Which film was the most fun to make?

‘Club Dread.’ That one gets mixed reviews from fans. A lot of fans think it’s their favorite movie. Some want their money back. But it was fun to make because we shot ‘Super Troopers’ in the middle of the summer on the side of a highway, with no money for catering or bathrooms. So we thought, ‘If we do another movie, we should set it on a tropical island.’ Cut to us making ‘Club Dread,’ and getting to work and hang out with the late Bill Paxton, rest his soul. That was a method performance — he never left that character the whole time we were shooting.

Do you think Farva owns a MAGA hat?

Farva is his own Make America Great Again hat. •