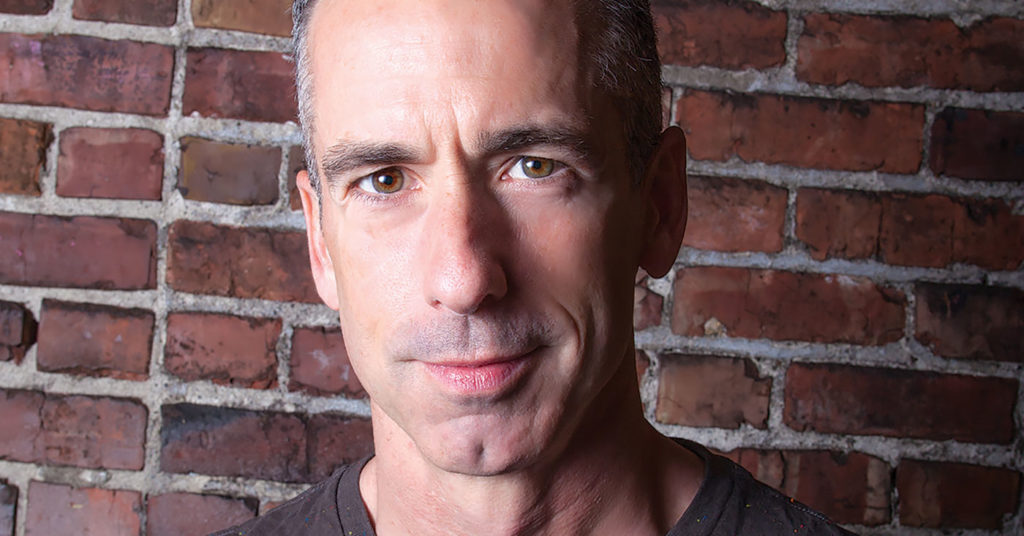 Q: I like watersports, and I heard about a guy in a rural area who holds piss parties in his backyard. I found a mailing list for those interested in piss play, and it wasn’t long before he posted about one of these parties. People on the list talk a big game, but no one else has stepped up to host something, including me. (I would, but four neighbors look into my backyard.) The host has very simple rules for who can attend: You have to identify as a guy and wear masculine attire. I get to the party, and there were about four guys and the host. I had a good time. The host had plenty of drinks out, towels, chairs, canopies and candles to ward off the mosquitos. I’ve been back a couple times. Everyone is friendly enough and there’s the right amount of perversion. So what’s the problem? The host. He’s loud and annoying. He insists on putting classical music on (it doesn’t set the mood very well). He tells the same lame jokes every time he’s pissing on someone. He will complain that people say they’re coming and don’t show. If you are having a moment with someone, he will invariably horn in on the action. Without being rude, I’ve tried to make it clear that we are not looking for company, but he doesn’t take the hint. It’s his party, and props to him for hosting it — but it takes the fun out of it when the host doesn’t know when to back off. I’ve gotten to the point where it’s not worth the effort to go. Do I just get over it, or say something privately?

Swap out “drunken fuckfest” for “drenchin’ piss scene,” and the advice works — up to a point, PEE, because the person in your case who needs telling, not hinting, isn’t one of the guests, he’s the host. (And he sounds like a gracious host. I mean, drinks, towels and canapés* at a piss party? Swank.) But your host’s behavior sounds genuinely annoying. Hosting a sex party doesn’t give someone the right to insert himself into someone else’s scene, and stupid jokes have the power to kill the mood and murder the boners.

So what do you do?

Well, you could send your host an e-mail or give him a call. Thank him for the invite, let him know you appreciate the effort he goes to (such delicious canapés!), and then tell him why some people say they’re coming and don’t show: You’re too loud, your music is awful, you have a bad habit of horning in on the action, and you need to learn some new jokes to tell when you’re pissing on someone (or, better yet, not tell any jokes at all). But I don’t think ticking off a list of his shortcomings is going to get you anywhere other than crossed off the invite list to future parties.

So why not make your own piss party? You don’t need a big backyard — I mean, presumably your place has a tub. Supplement your tub with a couple of kiddie pools on top of some plastic tarp laid down on the living room or basement floor. Ask your guests to keep it in the tub, pool, or on the tarp. You get to choose the guys, you get to select the music, and, as host, you can lay down the law about making jokes and horning in on the action: Both are forbidden, and joke-telling horner-inners will be asked to pull up their pants and leave.

One last thought: If you have it in you to invest some time in getting to know this guy — if you treat him like a human being — you might be able to draw him out on something that clearly frustrates him: guys who say they’re coming to the party but don’t show. If he seems genuinely baffled, PEE, that’s your opening to ask if he’d like some constructive feedback. If he says yes, you can very gently run through your list of ways to improve his parties: no jokes, better music, and a “no horning in” rule for all (not just for him).

Q: I’m a cis woman and recently came out as a lesbian after identifying as bisexual for three years. After having sexual encounters with men and women, I finally admitted to myself that I am gay. Now that I’m finally out, I don’t want to do anything that would make me feel like denying it again. My question is, am I a bad lesbian if I sleep with a guy? I’m currently working 50 hours a week and going to school. I don’t have time for a relationship, and finding casual hookups with women is difficult. A male friend I know and trust recently propositioned me. At first I said no, but now I’m rethinking it. Sex with men doesn’t compare at all to sex with women for me. On a scale of 1 to 10, it’s definitely in the below 5 range. But my mind says, “It’s still sex!” and I would enjoy it to a point. But I worry that doing this would call my sexuality into question. I feel like I’d definitely have to hide this from my friends. And if I feel guilty enough to hide it, maybe I shouldn’t do it? Finally identifying, as a lesbian was like breathing out for me. I feel way more like myself and am way happier now. But I worry that even being willing to consider this makes me seem bi. I guess I’m looking for permission and absolution. Would this make me a “bad” lesbian? Or would it mean I should identify as bi?

A: I’ve often been accused of having a pro-dick-sitting bias, GAY, so I decided to recuse myself and pass your question on to a couple of lesbians.

“She is way too concerned with labels,” said Lesbian No. 1. “I used to slip on a dick once every few years — before I quit drinking tequila — and that didn’t make me any less of a raging, homo-romantic dyke. And if her friends give that much of a fuck about who she bones, she needs friends with more interesting hobbies.”

“I don’t think there is anything wrong with her or any lesbian wanting to sleep with a guy,” said Lesbian No. 2. “I wouldn’t sleep with a guy, but I do agree that women trying to casually hook up with other women is much more difficult than men with men or even men with women. Women instantly want to be your long-term partner after one hookup — the U-Haul jokes are fucking real. But if identifying as something is important to her, I think identifying as queer might be a better option for now rather than struggling to figure out if she is only bi or only lesbian and only those forever.”