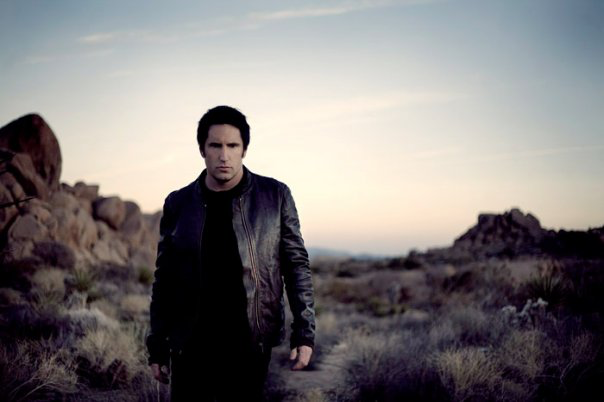 Nine Inch Nails will headline this year’s Louder Than Life, which takes place Sept. 28-30 at Champions Park. The Trent Reznor-led band, which first came to light with 1989’s Pretty Hate Machine, is a solid get for the festival.

Louder Than Life has announced only Nine Inch Nails so far, with the entire lineup expected to be released Monday, June 4.

Last year, Louder Than Life featured Rob Zombie, Prophets of Rage, Mastodon, Eagles of Death Metal and The Pretty Reckless, among others.

The festival is run by Danny Whimmer Presents, which also produces Bourbon & Beyond at the same location the weekend before.