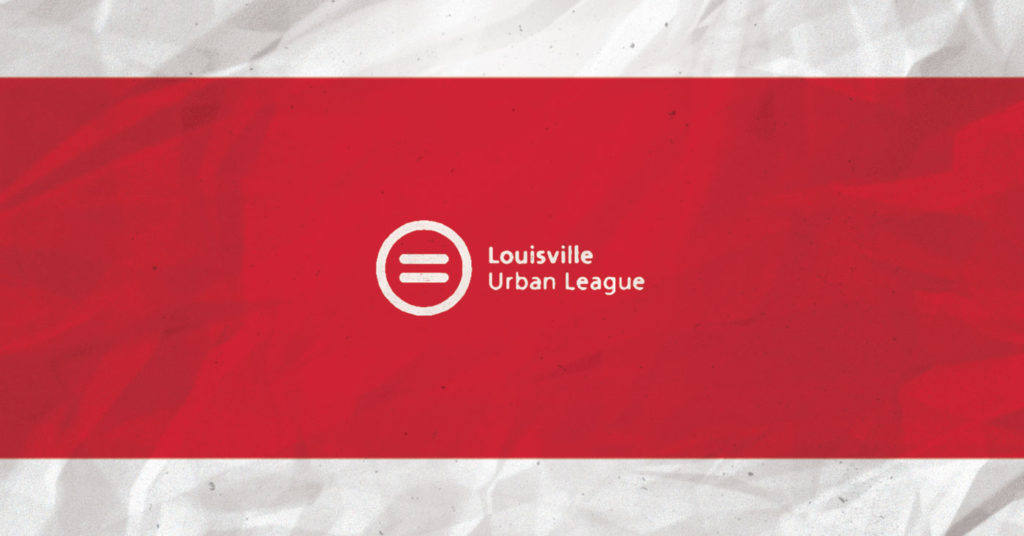 [Editor’s note: Here is LEO’s third installment from The State of Black Louisville 2018 report, which the Louisville Urban League produced and released in February. This collection of over 40 essays on jobs, justice, education, health, housing and more was written by experts from within the city, outlining the issues and disparities for African-Americans in Louisville. LEO is publishing an occasional series of selections from the report.]

TV One’s cancellation of Roland Martin’s “NewsOne Now” is a terrible loss to those who thirst for an unapologetically black perspective on the news. Martin’s was the only black daily newscast on television and the last of serious daily news shows that focused on issues related to black people. Meanwhile, black magazines and newspapers are also struggling to retain readers and advertisers as more African-Americans join the great migration to social media.

In this heated media environment, black organizations must take to digital and social media with a vengeance. And when the best interests of black people happen to coincide with the interests of others, healthy collaborations should be explored.

Procter & Gamble, for example, launched its “My Black Is Beautiful” campaign at the urging of black women within the company who wanted “to help redefine beauty standards.” Last summer, the household, feminine, beauty and health products company released “The Talk.” The two-minute video depicted black mothers schooling their children on how to handle racial slurs; being excluded from a game because they’re black; and how to survive a routine traffic stop.

P&G’s video echoed a passage from Dr. Martin Luther King Jr.’s 1963 “Letter from Birmingham Jail.” King described the angst of a having to “suddenly find your tongue twisted and your speech stammering as you seek to explain to your 6-year-old daughter why she can’t go to the public amusement park that has just been advertised on television and see tears welling up in her eyes when she is told that Funtown is closed to colored children and see ominous clouds of inferiority beginning to form in her little mental sky and see her beginning to distort her personality by developing an unconscious bitterness toward white people…”.

Critics attacked P&G’s video as anti-white, anti-police and “identity politics pandering.” Michelle Malkin, or “Ann Coulter lite” as I call her, lit into the ad in the National Review, calling it “propaganda,” aimed at “the social justice crowd,” as if social justice is offensive. P&G “should stick to selling diapers instead of filling them,” she wrote, as if she, the American-born daughter of Filipino immigrants and who is married to a white man is, of course, an expert on the lived experiences of generations of African-Americans.

It’s true that America’s “Funtowns” are now open to all with money to pay and “whites-only” signs are in museums, but those changes came because good people — black and white — marched, bled, went to jail and died and because brave journalists exposed the horrors behind “Cotton Curtain.”

America elected a black president twice, but how much would you wager that even Barack and Michelle Obama have felt obliged to give their two very privileged daughters “The Talk.” It’s irresponsible not to prepare black children for racism. The point isn’t to burden them, but to enlighten and strengthen their resolve to push back. Racism is a form of bullying. You don’t need to have “The Talk” if your children get so much positive feedback in school, in the media and from society-at-large about their looks, their smarts and their potential. Much of the fear and loathing black people experience is fueled by local media’s outsize emphasis on black pathology. Black criminals are far too often depicted over black achievers, as if black pathology is the norm and black achievement is the exception. The persistent and overwhelmingly negative portrayals of black people impact how they are perceived by others. Even worse, it impacts how black people perceive themselves. How are black children to believe they are smart, beautiful and capable, and act accordingly, when multiple times almost daily the news media show their neighborhoods as devastated, their schools as failing, their parents as broken and their people in mug shots and being carted off in shackles and cuffs?

Incessant repetition has psychological consequences. If your worldview is shaped by a corrosive narrative which suggests that black lives don’t matter — not even your own — or that your life choices narrow down to jail or death, what’s the point of living? Crime news is cheap to produce, which is why resource-starved local media deliver so much of it.

Donald Trump has tweeted that black people were responsible for 81 percent of the killings of white people.

That was a lie.

So if most homicides and violent victimizations are intra-racial, why do media rarely refer to “white-on-white crime”?

The Root online magazine’s Michael Harriot reported out the federal Bureau of Justice Statistics findings that “less than 1 percent of blacks overall (about 2 percent of black men) commit a violent crime in any given year.” Harriot’s article ran under the cheeky headline,“Why We Never Talk About Black-on-Black Crime: An Answer to White America’s Most Pressing Question.”

Black people, of course, notice the discrepancies in news coverage that help to perpetuate the notion that we are somehow criminal by nature, while whites who murder — including white mass murderers — are just misguided souls, certainly not domestic terrorists and assuredly not representative of white pathology.

Black people noticed the Time magazine cover of O.J. Simpson, with his complexion darkened considerably. The altered photo of the retired football star was published atop the headline “An American Tragedy,” while Simpson was on trial accused of murdering his white ex-wife and her friend.

Black people notice that when the targets were black substance abusers, the media ran with government’s fearsome declaration of “a war on drugs.” Yet, now, when the targeted abusers are primarily white, the government isn’t at war. It’s engaged in a more civilized-sounding, “opioid interdiction” in response to a “crisis” to help people who are not criminals needing to be jailed, but who are “sick” and in need of treatment and the public’s compassion.

Meanwhile, had it not been for black voters, especially women, Alabama might have elected an alleged pedophile to the U.S. Senate in late 2017. The media were caught short by the black wave because in the run-up to the election, they focused almost exclusively on white women and the white vote. Again, the media played black people cheap, and they noticed.

New York Times columnist Nicholas Kristof noted that the media tend to “cover planes that crash, not those that take off and land safely.” That’s a good summary of how black America is covered by the media: Our plane takeoffs seem to not to get coverage. All we see are plane crashes, but we’ve got lots of planes taking off. There are wonderful things going on in our community. We know our success stories, and we talk about our celebrations, but who reports it? After years of inaccurately painting a community a certain way, then that’s what society at large will see the community as.

Betty Winston Baye’ is a former reporter, editor and columnist at Courier Journal. She blogs at bettybaye.com