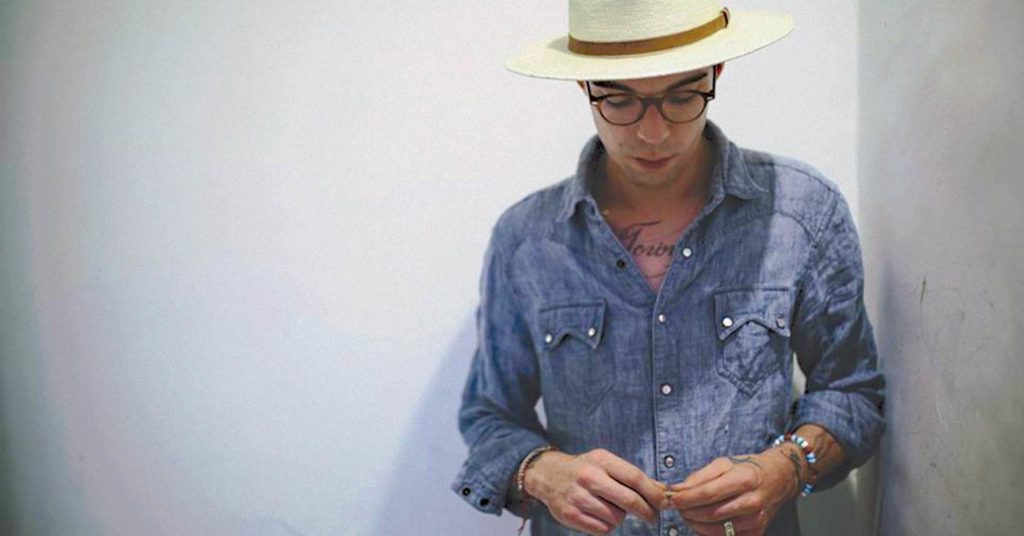 On “Champagne Corolla,” the opening track of Justin Townes Earle’s seventh album, Kids In The Street, he remembers a middle-class starter car that represented coming-to-age freedom. It’s not the flashiest way to make a point, but it’s definitely an evocative, relatable one.

“It’s just that everyday car,” Earle said. “We have to remember when Conway Twitty and people like that sang about a ’55 Chevy, in 1955, it was just a car, too. It wasn’t anything special. But, it was a mode of transportation. Something that they could get their hands on.”

And like “Champagne Corolla,” much of the soul-infused bluesy folk on Kids In The Street is nostalgic, scraping memories of the people and places in early-‘90s Nashville, where his mother raised him, while his father, songwriting giant Steve Earle, was out on the road.

“I do consider it a reflective album, but for the first time as a writer, where the songs are still personal, as my songs always are, but I feel like I was also reflecting back on the people I grew up with, too — I’m kind of looking more from the outside,” Earle said.

The 36-year-old currently calls Portland, Oregon home, and, through the years, he’s been very vocal about the changes to Nashville and how they have affected the city’s character.