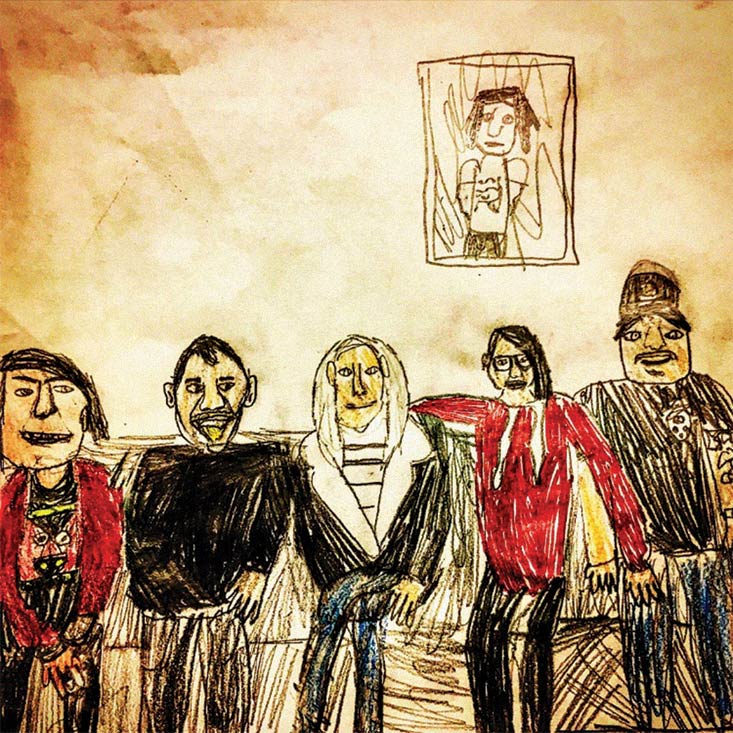 Whether it’s the gritty guitar or the throaty vocals from frontwoman Christy O’Connell, there is something incredibly immense about the music of Jane. Amen Dudes, who play throw-back post-punk with a mid-‘90s groove, evokes the most righteous moments of PJ Harvey or Nirvana. This isn’t some mid-tempo, middling meditation on riffs, but a poignant and visceral screed with a strong pop hook. O’Connell and company absolutely slay it, clocking in shorter songs that carry a lot of weight. You will walk away with the feeling that an indescribable itch has been scratched — something primal, satisfied in the best possible way.