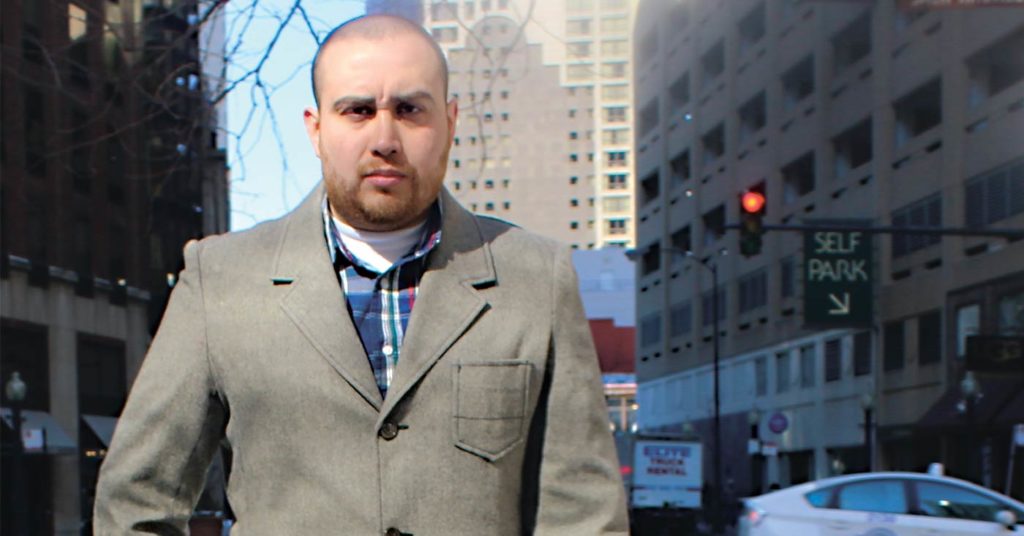 LEO: So you’re coming back to Louisville.
Justin Golak: I love Louisville. I think of Louisville like when you find a really cool bar or restaurant. You feel like you want people to know about this because it’s good — but not too many people. You all want outsiders to know it’s a cool town, but not so much that it gets crowded. I find it amazing when I travel the country how cool people seem to find each other and congregate. Louisville is a hidden gem. It’s one of my favorite cities to play, but I don’t tell everyone I meet about it. I only tell the ones I think Louisville would like back.

You travel and meet people old and young. What have you observed about the generation coming after you?
I feel so old saying this, and I’m only 33, but I don’t think kids today will ever know how to have fun. The idea of a play date just ruins the idea of fun for me. It’s a double date that most kids don’t want to be on. Mom’s hanging with her mom-buddy, while you have to hang out with the kid who smells like pee. It’s like being on a double date with your buddy, his hot girlfriend and her draconian third cousin. There’s no structure to fun. It can’t be forced. Kids today just get told by their parents when they’re supposed to be having fun, without the kids ever actually experiencing fun for themselves.

You talk about everything on stage. Where does that openness come from?
Comedy is like bungee jumping: The longer the jump, the more thrilling that pull back at the end is. If I say, ‘Hey, books are weird.’ People are ready to go with me. If I come out and say, ‘Hey, abortion is weird.’ People look around, and they’re thinking, ‘Are you sure about this?’ And if that bungee doesn’t snap, it’s going to hurt. But there’s nothing wrong with giving a joke stakes. And I think people who get offended by stuff, on either side of the spectrum, forget that comedy is an art form. I don’t mean that in a pretentious way, but comedy is not real life. It’s a safe space where we can try on new ideas.

Any topics you won’t touch?
Not really. If I’m not planting subversive ideas that the audience aren’t ready for, then I’m not doing my job. There are topics I haven’t written about, but only because I haven’t found something funny about them yet. The second I do, I’ll write the joke. Also, I work my material out a lot before it really hits the stage, so I know it’s going to work. I’m like, ‘This next joke has a dead kid in it, but it’s been killing for a year. So I’m good.’

Religion also makes it into your crosshairs. What don’t you get about it?
I don’t have a problem with it. The older I get, the more I soften to it. What I don’t get is the rigid dogma of it all. Religion is literally: ‘Here’s a book. It’s only the stuff in here, and that’s all there is.’ I’ll be the first tell you The Bible has some good stuff in it, but not all of it is great. And why restrict your entire ideology to just one book? You should get a lot of differing opinions. Go out and live, read more books, and maybe with all of that knowledge and experience you can form a coherent life philosophy of some kind — or maybe just explain to your kid what fun feels like.