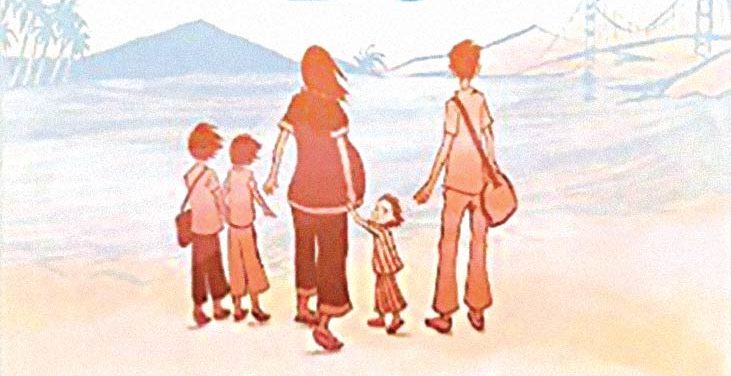 ‘The Best We Could Do’

Both of my grandfathers fought in the Vietnam War, yet I know hardly anything about it.

Thi Bui’s illustrated memoir, “The Best We Could Do,” is a thrilling story of Bui trying to understand how her parents became who they are, set against the backdrop of the Vietnam War. It also serves as a history lesson on Vietnam. War is always more complicated than the good guy/bad guy narrative we often tell, and Bui’s story is much more gripping than that. Her family is simply trying to survive with some semblance of a good life, and the war is a constant force making that harder.

Both Bui’s writing and her art have an elegant simplicity that mask how many years of planning must have gone into this memoir. The way she draws faces is especially powerful, and for that reason this book could only have been as moving as it is illustrated. As minimal as some of her drawings may seem at first, the emotion in the facial expressions is haunting. Even great comic book artists can draw the same face over and over, but Bui never even comes close to that territory.

Bui has the reader in the palm of her hand the whole book. There’s humor in the darkest parts and an unspeakable weight over the most trivial moments. “The Best We Could Do” is a masterful work about understanding the past, and through that, understanding yourself. 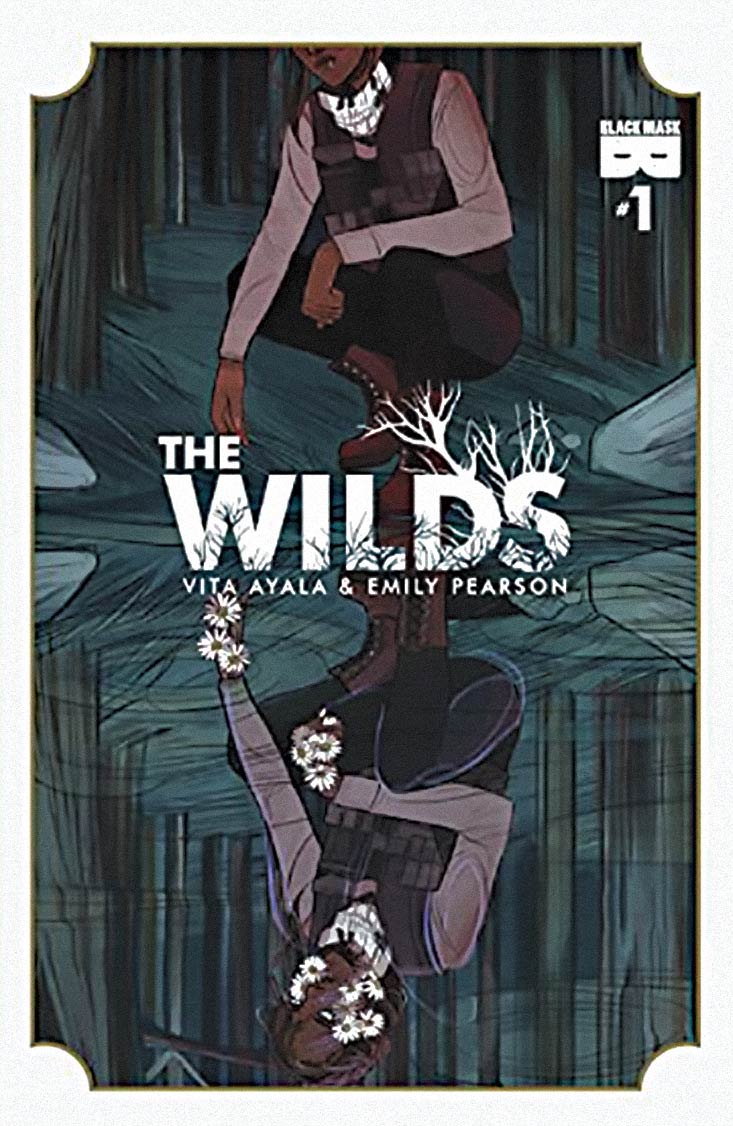 Black Mask Studios has wasted no time becoming a top comic publisher, and “The Wilds” No. 1 by writer Vita Ayala and artist Emily Pearson definitely keeps its streak of amazing books alive. Wasting no time with exposition, the book drops us right into a different take on the zombie apocalypse. Daisy Walker is a Runner for The Compound. Beyond the settlement walls are typical dangers (animals, decaying buildings, etc.), but also Abominations — not necessarily zombies, but those affected by a plague and becoming something… other.

Daisy is the best there is at her job and seems content to do it. If she were to quit, would the community fall apart? However, her girlfriend, a fellow Runner named Heather, is less content. They’re tired and can’t be responsible for everyone. Their argument about this is interrupted, leaving us to speculate if Daisy is just a glorified servant to the 1 percent of the post-apocalypse, or maybe Heather is just paranoid in her old world, anti-establishment ways.

A post-apocalyptic tale unlike any other I’ve seen, “The Wilds” No. 1 and No. 2 are out now with issue No. 3 on the way soon.