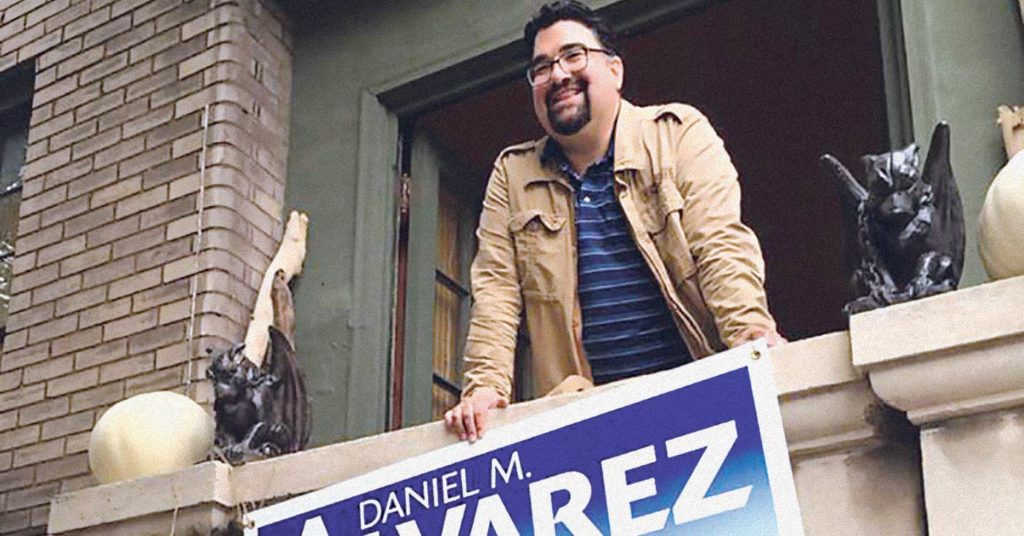 National headlines described him as a “judicial candidate.” What we lost was more than a judicial candidate. A lot more. Of course, it’s impossible to capture everything about a person in a single headline -— loving dad, devoted husband, friend to all, hardworking son of immigrants, etc. But even given infinite space, it’s hard to express what this loss will mean to our communities.

He gave of his knowledge freely and joyfully. I called him in a panic more than a few times, trying to figure out just how bad things looked for a client. I know I’m not the only one to have done so. But he never once complained. Not when he was knee-deep in his own practice, not when he was running a campaign, not even when he should have been asleep. When you develop a reputation for infinite giving, as Danny did, people expect it from you. So he gave, and gave, and gave, and never stopped giving. He was the consummate public servant.

There is no good time to die, especially not for someone like Danny. But the cruelty, the utter unfairness of his death at this particular moment in history cannot be overstated. Immigration and Customs Enforcement, or ICE, is grabbing terrified people from their apartments for the crime of wanting a better life for their families and locking them up for months, sometimes years, in atrocious conditions. Mothers are being separated from their babies as a tactic to build fear in immigrant communities. People who have known no other home than the United States are being shipped off to unfamiliar countries to die. Danny was one of only a handful of lawyers in the area who knew how to fight these injustices even before Trump took office. Now he won’t be around to help ensure those injustices are stopped forever. That loss alone is incalculable.

I’ve known a lot of lawyers who have died throughout my career, even lawyers in the prime of life. It’s an occupational hazard, I suppose. The work is difficult. It’s bloody. It’s demanding. It’s long hours of hearing people at their worst, looking at gruesome photos, digging deep for compassion, and not knowing where your next paycheck is coming from. It can kill you, and we all know it. But Danny’s death is one that makes you rail against God, the universe, and everything you’ve ever believed in. It hurts.

I wish that Danny had lived a long life. But it was a meaningful one — one many people would not have been brave enough to live. In his short time here, he did more good for more people than most of us could ever imagine. Whether you knew him or not, he made your community a better place. We cannot hope to replace him. The best way we can remember him is to carry on his work in some way, however small.

Rest in power, and in peace, Judge Alvarez. May we be the flowers that spring up from where you are buried. •