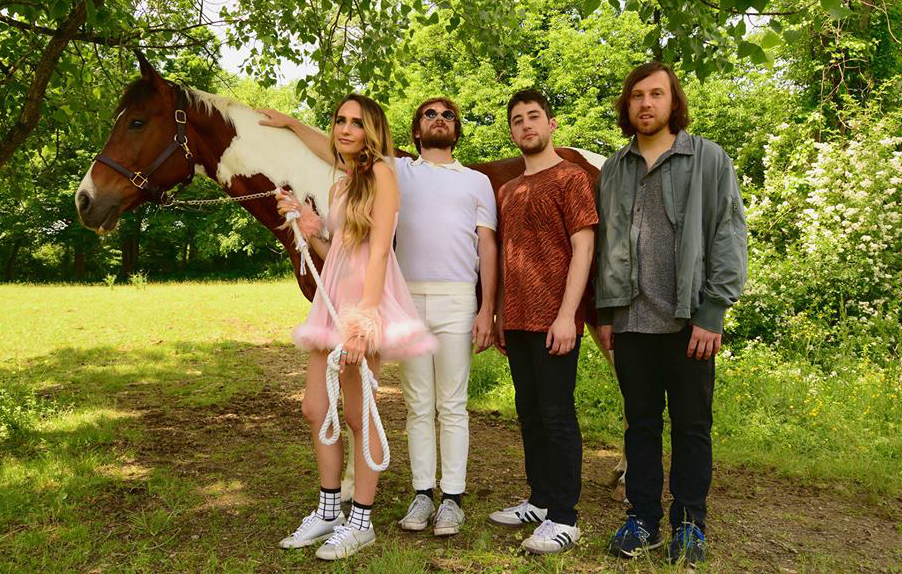 The Messthetics
Tuesday, May 8
Zanzabar
The rhythm section of Fugazi joined up with experimental guitarist Anthony Pirog, forming an instrumental, atmospheric and winding indie band

harpy
Saturday, May 12
Kaiju
A lo-fi, visceral art-punk project from Yoko Molotov, harpy is experimental and stormy, but extremely captivating, sharp and unique in its chaos.

Tune-Yards
Tuesday, May 15
Headliners
With manic, swirling music that borrows from styles from around the globe, Tune-Yards patches together a myriad of sounds and ideas to form a strange and smart dive into pop’s deep end.

Forest Fest
Saturday, May 19
Jefferson Memorial Forest
This is a free, family-friendly day festival that features The Lonely Heartstring Band, Nora Jane Struthers, Whiskey Bent Valley Boys and others. There will also be food trucks, craft vendors, activities for kids and workshops.

Priests
Tuesday, May 22
Zanzabar
Through politically-charged post-punk, Washington D.C.’s Priests is poignant, angry and unafraid. They’ve been around for a bit longer than the current cartoon administration has been working to fuck things up, but they seem like a perfect soundtrack for modern times.

Fleet Foxes, Amen Dunes
Wednesday, May 23
Iroquois Amphitheater
A sunny, ‘60s-leaning dream-folk band, Fleet Foxes have been a major player in the indie-roots scene for a while now. Amen Dunes just made, Freedom, a hazy, reflective record that critics have been fawning over.