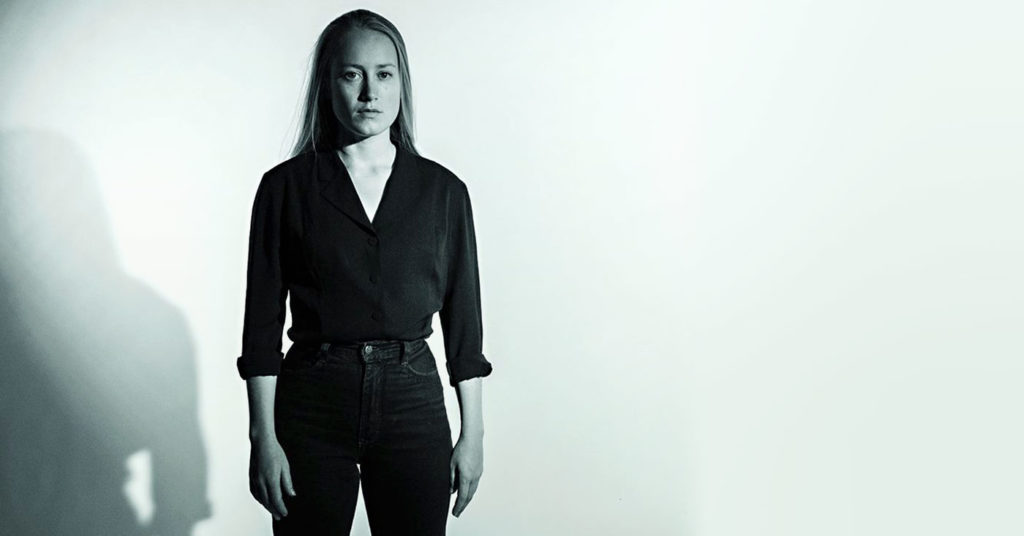 The latest The Weather Station record, a self-titled full-length, is airy and gentle, a melancholic exploration. And singer-songwriter Tamara Lindeman believes the band’s fourth record is best received within a very personal space and experienced privately, which you can hear in the nuances that she employs. She is telling you a story, both in narrative form and in the often western and folk textures in her songs.

“I think that music is primarily headphone music,” Lindeman said. “I think of it that way. That’s how I listen to music. My lyrics and the way that I sing is all intended for this intimate, direct experience.”

Lindeman sang in a secular youth choir growing up and learned the piano at an early age, before taking up acting in high school, which served as her creative base until forming The Weather Station in 2006.

“It was really great in that it got me all through my teenage years and my early 20s,” she said. “I got to travel. Almost everyone who works on a set is an artist or came from a strange background. Everyone is kind of a weirdo and a freak. It was a good introduction to weirdos and artists.”

During college, Lindeman started moving away from the acting, looking to academia and ultimately music as a creative outlet. Moving in with a musical roommate, Lindeman found joy in DIY creation and with some cracked software, a mic and a guitar, she began making her own compositions.

Since forming the band, Lindeman has toured around the world with bands such as The War on Drugs, The Mountain Goats, Damien Jurado and Bahamas. Her work has garnered acclaim, including a nomination for the SOCAN Songwriting Prize for the song Mule in the Flowers, co-written with Steve Lambke of The Constantines.

Initially learning by ear, Lindeman has a layman’s knowledge of composition, carefully balancing her own musical interests with concerns that the formalities of structure may curb her creativity.

“I didn’t like the idea of learning how to read music,” she said. “Like most kids who were learning music, I was against learning musical theory. Using alternate tunings, I like to do that in part, because I don’t know how to play my guitar anymore and I get to learn more chords. I like not knowing theory, but I feel like I’m starting to appreciate people who do know guitar theory.”

In terms of songwriting, Lindeman turns inward rather than outward in her narratives. Lindeman revels in the discovery of something new. Something that she held onto from her time as an actor is finding the truth in a character, some internal connection to the event and breathing fresh life into that, which she employs to great effect on stage.

“I haven’t quite got to a place in songwriting where I’m writing songs about other people,” she said. “When writing the song and recording it, there is a very fresh emotion that comes out. When you play it over and over again, you can’t necessarily connect back to that feeling over and over again, as a singer how to make yourself present in that song. On stage, how do you connect again to this song that you’ve played a million times and convey that to the audience. It’s trying to connect to something genuine.”