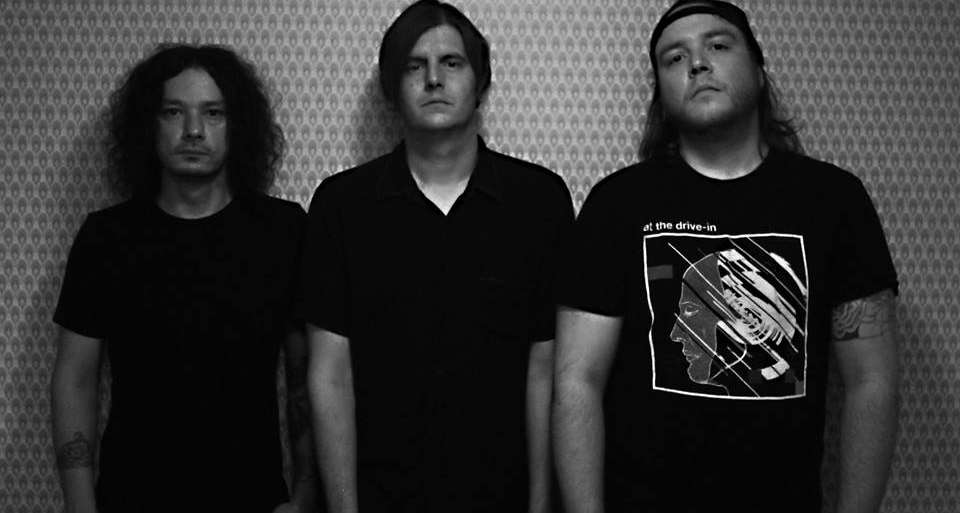 Jane. — “Keep Coming Back”
Any track that evokes the latter era of The Birthday Party, especially the bass guitar work of the inimitable Tracy Pew, is always absolutely welcome. “Keep Coming Back” seethes with danger, a fierce and guttural rage punctuated by feedback, plodding drums and the wonderful voice of singer Christy O’Connell. There is a heaviness to the music that manages to avoid typical trappings, as “Keep Coming Back” subtracts the traditional enormity of guitar riffs in favor of a tightly-wound tension. A cautionary tale about backing the wrong pony, the narrative tapestry Fisher weaves is imminently relatable, whether that’s love or something else, relaying that it’s not always easy to follow the best path, but it’s a struggle we all know too well one way or another.

GRLwood — “Bisexual”
“Bisexual” — the lead single from a forthcoming LP — is full and vibrant, a surf rock-inflected garage jam that attends to matters of gender and sexuality. As such, singer Rej Forester gets lost in the moments, creating a character, whether it’s autobiographical or not, and living there. Rej’s voice breaks in the best possible ways, adding a sense of vulnerability to the overt passion in the delivery, which features a call and response singing/screaming that generates some of the tension in the song. Drummer Karen Ledford’s work on the low end of the kit gives a little extra tonal push to the track. I want more, and I want it now.

Yons — “Inspiration” (feat. 1200 & Jordan Jetson)
If the idea is to get you hyped for life, to fire you up to follow your muse, then Yons and company are here for you. With “Inspiration,” Yons puts aside his own ego, giving the lead verse to the always-on-point 1200, spitting wisdom about keeping your head up. Yons follows that up with a rumination on empathy and putting yourself in someone else’s shoes to better understand them, humbled by his opportunity to provide inspiration. Of course, there is a certain amount of hubris that can be read into the idea of willfully providing inspiration, but each emcee dispels that concept, with Jetson closing out the verses. The production here is fucking hot as always, with a jazzy, almost-gospel-inflected vibe that requires you to nod along, the perfect compliment to an uplifting and, well, inspiring track.

Jessica Jane — “Boiler”
Electronica with an almost primal beat serves at the central figure in “Boiler” by Jessica Jane. There is a trance music sensibility crosscut almost with House music, if only for the repetitive and four-on-the-floor nature of the drum work. Jane uses repeated synth and chopped vocal motifs, ghosts that haunt your presence, teasing you with more, awash in a sea of delay and reverb, digital specters pumped into the beyond. The track lives up to its name, gaining momentum to culminate into an electro-infused ambient collage at the midway point. From that point forward, Jane offers only the slightest tether to reality by way of ping-ponging beats bubbling out of the ground and panning circles around your head, unidentifiable sounds coming in and out of existence.

Daturus  — “Lost in the Hall”
Louisville is experiencing a bit of a renaissance when it comes to lo-fi hip-hop and electronic music, beat heavy compositions that rely on atmosphere building to flesh out an otherwise solid groove. The latest to that burgeoning culture is Daturus, a newcomer to my knowledge, offering a furtive glimpse into a retro-futuristic world — “Blade Runner” by way of J Dilla. There is an unhinged psychedelia that floats, a shimmering dreamscape that picks bits and pieces of found sound and weaving a song. “Lost in the Hall” is a low-key banger, digging deep into the beat, and backed by fresh-as-hell synth work. The soft wash of the ocean crackles in the background, the backdrop for an almost Radiohead-esque take on the genre, nuanced and thought provoking, but never losing sight of the rhythm.

Baby Bones — “On the Take”
Noisy indie rock is my home base — enormous, angular riffs and all. There is a groovy undercurrent that overlays some pretty meaty bones, featuring blazing guitars that trill and grind and vocals howled into the ether. After “Once On The Take” kicks off, it never lets up, running circles around your brain with hooks that drill into your skull and set anchor. This is angry music for an angry world, a rowdy anthem that recalls the very best of bands like Nirvana, Helmet, or, on the local level, Heater-era Crain — muscular guitar work with a soft pop center. Put this on at your cubicle and daydream about throwing off the shackles of your corporate masters.