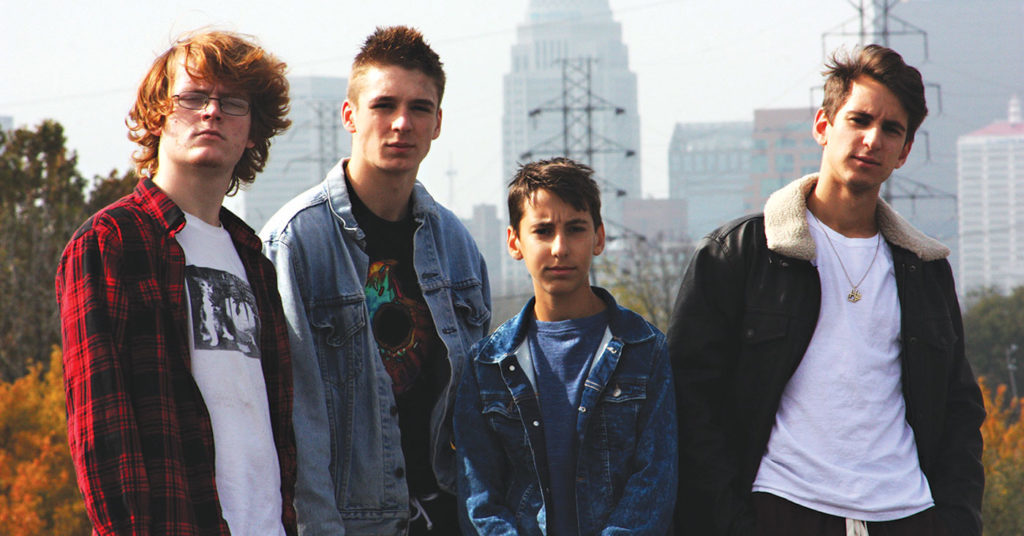 While the focal point of GonzoFest is celebrating and discussing the work of Hunter S. Thompson, the festival always does a solid job of putting together a day full of music, as well. Below is the band schedule for the festival, which takes place on Saturday, April 14 at the Louisville Free Public Library.

Anemic Royalty  |  3 p.m.
Anemic Royalty plays driving, straightforward rock, but they also have an angular, indie side, making them an anthemic band with range. Their recently-released record is Spotify generation rock and roll, made by a band that seems raised on the rock gods, but well informed about the entire tree of music launched by the electric guitar.

Jet Lawrence  |  4 p.m.
Jet Lawrence has a grunge-leaning, no-frills style that tips its hat to classic rock, but filtered through that ‘90s distorted sound.

Electric Garden  |  6:20 p.m.
A six-piece psych-funk band, Electric Garden has prog and experimental elements that shine through their jam band-leaning sound that has an ethereal ’70s tilt.