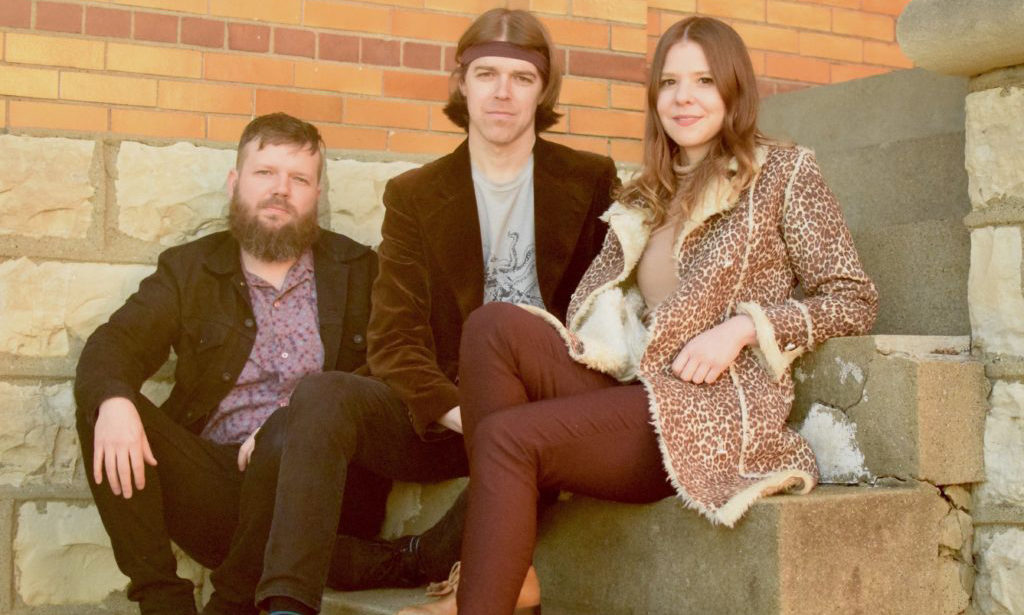 On Frederick The Younger’s debut full-length album, Human Child, singer Jenni Cochran performed the title track solo. Today, via LEO, they are premiering a music video for “Human Child II,” a full-band version of the original song. The electric guitars on the new version give the song a more psych-rock tone, and the video matches that with images alternating between Cochran walking around Los Angeles with balloons and singing in front of trippy projector images.

“The video was shot in LA by Colin West McDonald and edited by Matt Boyle,” Cochran said. “We wanted to play around with colorful balloons on an overcast day. I love projections in general. They give it a psychedelic feel which is kind of the vibe of the song.”

Frederick The Younger performs at Headliners Music Hall this Friday, April 6, with GRLwood and Bendigo Fletcher, before heading out on tour to support Houndmouth. They are also currently working on a new album that will be released later this year.