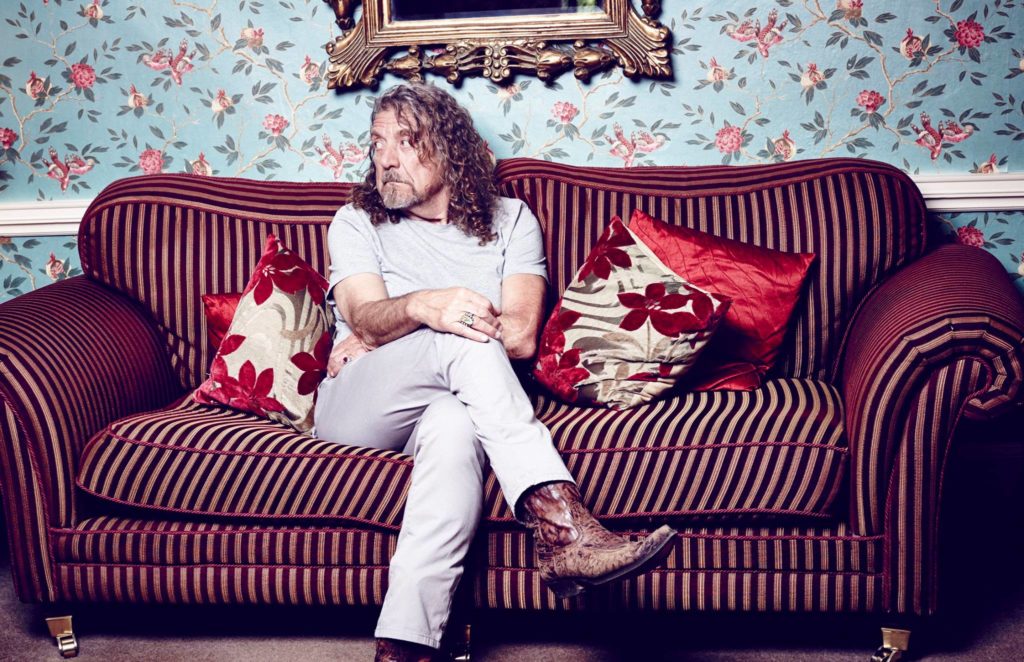 Last year, Bourbon & Beyond booked Stevie Nicks, Eddie Vedder, Buddy Guy and Joe Bonamassa, and this year it seems to be following the same ’70s radio rock pattern, expect it swung a little harder, getting the solo projects for the former singers of Led Zeppelin, The Police and The Talking Heads.

Self-labeled as “the perfect blend of bourbon, food and music,” Bourbon & Beyond features well-known chefs, a large selection of bourbon companies and more than 30 dining and drink related seminars through the weekend.

The festival, which is in its second year, is put on by Danny Wimmer presents, a Los Angeles promotion company that also brought Louder Than Life, a hard rock festival, to Louisville. The company plans to add a country festival.

“Bourbon & Beyond is first and foremost about craftsmanship,” Danny Wimmer told LEO. “Each bourbon brand has worked hard to be unique and takes years to age. We’re trying to select artists that embody that same attention to detail and commitment to honing their craft. We’ve focused on one-of-a-kind artists, trendsetters and tastemakers like Robert Plant, Sting, David Byrne and John Mayer. I want the music to feel as handcrafted as the bourbons and master chefs that we are featuring over the weekend.”

“Music and spirits have always complemented each other, especially in the live concert setting,” Wimmer said. “We wanted to bring them together in a more elevated, experiential way, along with culturally significant food. Both the music and bourbon lineups were carefully curated to appeal to a distinct audience and celebrate what I think is one of the greatest cities in the world, Louisville.”

Tickets, which go on sale Friday, start at $129.50 for general admission, and can be purchased at bourbonandbeyond.com.