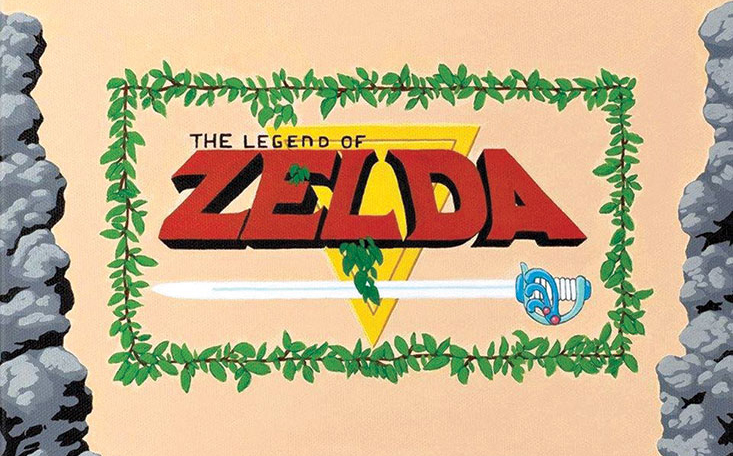 Covering the music to games including “Metroid,” “Mega Man II,” “Ninja Gaiden,” “Castlevania” and “Contra,” Bit Brigade provides the live soundtrack for the gaming wizardry of Noah McCarthy, who does speed runs on a projector behind the band at their concerts. The structure of the game informs the live performance, which is built around the specific strategies employed by McCarthy, with backup plans in case anything goes wrong.  Their upcoming Louisville performance sees them tackling the original “Zelda,” which has presented new and fresh challenges.

“For [games like] ‘Zelda’ and ‘Metroid’ on the NES, they are both adventure games, so Noah needs to create a specific run that works for our desired set length, as well as to best meet the length of the songs we are playing,” Guitarist Bryant Williamson said. “Since ‘Zelda’ and ‘Metroid’ on the NES only have a few songs, we’re bringing in songs from different ‘Zelda’ games across the ‘Zelda’ catalog.  We actually don’t repeat any songs across our ‘Zelda’ run through.”

Not the first to tap into that zeitgeist, Bit Brigade differentiates themselves from bands such as The Advantage, or the Minibosses, by working to McCarthy’s performance, a high-stakes speed run that he may not always be able to navigate without dying. A gaming enthusiast, McCarthy was central to Williamson and company’s vision for how to conduct the project.

“I called Noah the night we came up with the idea to see if he would be interested,” Williamson said. “We love NES music, so there was a desire to find a good outlet to perform video game music live. I believe we found it.”