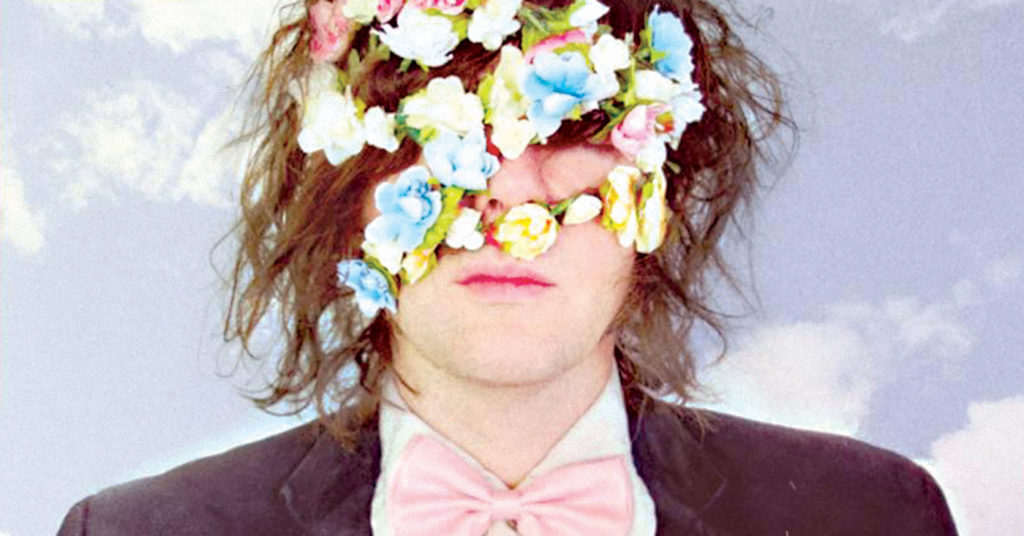 When Beach Slang opens for Dashboard Confessional at Mercury Ballroom this weekend, expect the usual loud, layered and reckless fuzz-punk antics that launched them, but next month, on May 18, the James Alex-led band will dive deeper into its other side. That’s the release date for Everything Matters But No One Is Listening, the debut full-length from Beach Slang’s acoustic cousin Quiet Slang, in which Alex and friends unplug the guitars and create a softer sound with piano and strings.

“It pushes me into a space I didn’t know I could handle,” Alex said. “I need that. New chord voices, more complex harmonies — all while taking pieces away from the stacked guitars approach. It’s a real exercise in necessity and minimalism. It has sharpened me, softly.”

As Beach Slang, Alex and a revolving cast have released two EPs and two full-lengths. But Quiet Slang is much less established. Created as a way to play Beach Slang’s songs differently, Quiet Slang has taken on a life of its own. Where last year’s Quiet Slang EP, We Were Babies & We Were Dirtbags featured two reworked Beach Slang songs and two covers, Everything Matters But No One Is Listening promises to be bigger and bolder.

“It’s mostly about bending everything to work with the instrumentation and dynamic,” Alex said. “I get to croon more than shout. I like that. I mean, we all want to be Bryan Ferry sometimes, you know? There’s certainly a re-weighting to the lyrics. And I really dig that part. Before I ever picked up a guitar, I wanted to be a writer. Words are great, big, important things to me. Look, for me, the whole deal is about charging into new turf and preventing your work from getting stale, to expand your mind, to slug into the edge.”

Beach Slang opens for Dashboard Confessional at the Mercury Ballroom on Saturday, April 7. 6:30 p.m. $34. Quiet Slang’s first full-length will be released on May 18.