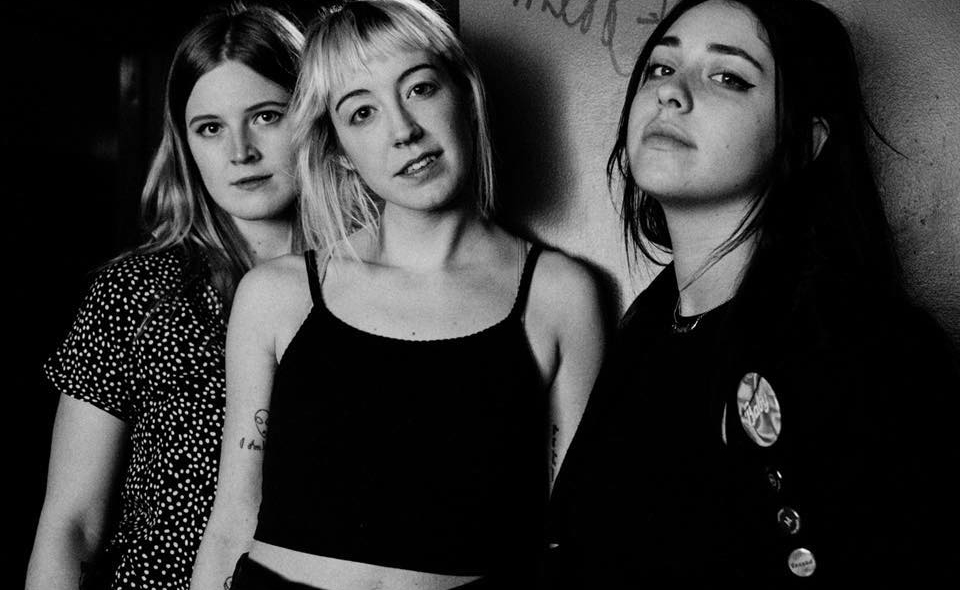 Dr. Dog
Mercury Ballroom
Friday, April 6
A venerable, neo-psychedelic indie band that has been steadily releasing albums for a decade and a half, Dr. Dog has swirled roots and rock revivalist sensibilities into a modern, always-shifting sound.

Hide, Transgression, Bathroom Laws
The Cure Lounge
Friday, April 6
A night of sociopolitical-charged, punk-leaning music — all three of these bands can bring the best out of layers of noise and walls of sound.

Phoebe Bridgers, Daddy Issues
Zanzabar
Wednesday, April 11
A versatile and sharp indie singer-songwriter who leans into folk, but goes well beyond it, Phoebe Bridgers has an ethereal sound that’s clever and thoughtful in its ability to take something stark and melancholy and twist in additional layers and ideas. Daddy Issues is a grunge-pop force that’s full of impact and honesty, with punk attitude and rock-and-roll heart.

The Archaeas, Baby Bones (record release)
Kaiju
Saturday, April 14
With a New York Dolls-type of proto-punk, The Archaeas have a big, chaotic sound that’s also catchy and addicting, running that tricky line with precision. Baby Bones, a dark indie band that flirts with the edges of prog and metal, are releasing their first record.

Schnitzelburg Walk
Monnik Stage
Saturday, April 28
During the annual Schnitzelburg Walk, Monnik always puts together a solid lineup of local music, and this year’s no different, with Zach Stefanski, DUD, Wombo, The Cut Family Foundation and Planetary Overdrive all performing on their outdoor stage.