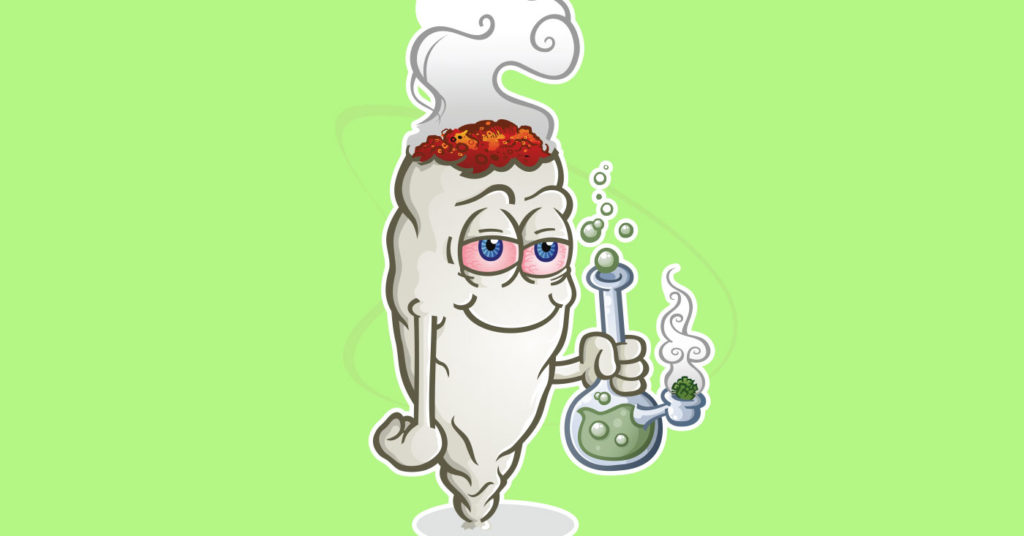 Mai Tai Monday! and Industry Night
The Limbo
No cover  | 4 p.m.
Are you an artist, dancer, singer, busker, performer or food service industry worker? If so, head to The Limbo on Mondays for its Industry Night — half-price Mai Tais, $4 Tiki Punch and $1 off all signature cocktails. DJ Dimestore Dandy is also spinning vinyl till 11 p.m.

Edward Lee reads from ‘Buttermilk Graffiti’
Carmichael’s Bookstore, Frankfort Avenue
Free  | 7 p.m.
Edward Lee is the chef and owner of 610 Magnolia, MilkWood and Whiskey Dry in Kentucky and culinary director of Succotash in Washington D.C. He’s also the author of “Smoke & Pickles” and his newest book, “Buttermilk Graffiti.” Join Carmichael’s Bookstore as it hosts a book signing for this unique chef, and don’t forget to read LEO’s Q&A with him here.

’80s Pop Life Vinyl Nite
Galaxie
Free  | 8 p.m.-midnight
Celebrate everything ’80s (minus the heavy coke use) at this ’80s-themed vinyl night. There’s going to be VHS videos playing and ’80s music with DJ Megawoman (including whatever ’80s vinyl you bring), and everyone is encouraged to dress as their favorite ’80s movie/video game character. Dressing up gives you a chance to win two tickets to see Bit Brigade perform “Legend of Zelda” at Zanzabar on April 22.

Joke-Off!
Kaiju
Free  | 9-11 p.m.
Watch as 24 local comedians go head-to-head in this one-joke-per-round bracket. Jokes are scored by judges, and the winner walks away with $50. And with that many comedians firing off that many jokes, you’re sure to laugh.

Beer with a Scientist
Against The Grain Brewery
Free  | 8-9 p.m.
At Beer with a Scientist, scientists give a 30-minute talk for non-scientists about their research, and then you can ask them about it over a beer during an informal Q&A session. This month’s talk features Dr. Yoder-Himes, who will discuss superbugs, antibacterial products and why not all bacteria are bad.

Pints for Parkinson’s
Fourth Street Live
Free  | 5-10 p.m.
After being diagnosed with Parkinson’s Disease over three years ago, Jason Smith, general manager for Gordon Biersch, decided to start hosting Pints for Parkinson’s to raise awareness and funds for Parkinson’s centers all over Kentuckiana. The event features live music by the Whiskey Bent Valley Boys and Jericho Woods, a silent auction and, of course, pints and pints of beer from a number of vendors.

Kevin Gibson reads from ‘Unique Eats and Eateries of Louisville’
Carmichael’s Bookstore, Frankfort Avenue
Free  | 7 p.m.
Can’t get enough of LEO writer Kevin Gibson (The Taste Bud and I’d Tap That… Beer columnist)? Then join him for a talk and signing of his latest book “Unique Eats and Eateries of Louisville.” The book is billed as an exploration of Louisville’s many “one-of-a-kind eateries that span myriad cultures, from Vietnamese food to street tacos to Ethiopian fine dining to mom-and-pop diners and soul food restaurants.”

It’s 4/20, Bro
Everywhere there aren’t squares  | All day
If you go to Snopes.com, you can read all about why 4/20 is a holiday for stoners, but to be honest, who cares? It’s just an excuse to put a little extra kief in your pipe, eat that edible you’ve been saving and get sky fucking high. Now, if you’re looking for something more to do than sink into your couch, here are a few options: Kaiju is hosting a fundraising party for Louisville Championship Arm Wrestling at 10 p.m. (sure to be some fellow stoners there); HopCat is hosting a “Super Dank 4/20 Party” with drink specials for its headiest beers starting at 11 a.m. (be careful mixing your intoxicants); and if you really wanna get trippy, head to Copper & Kings for an outdoor screening of “The Rocky Horror Picture Show” at 8 p.m. But most important — Just Blaze!