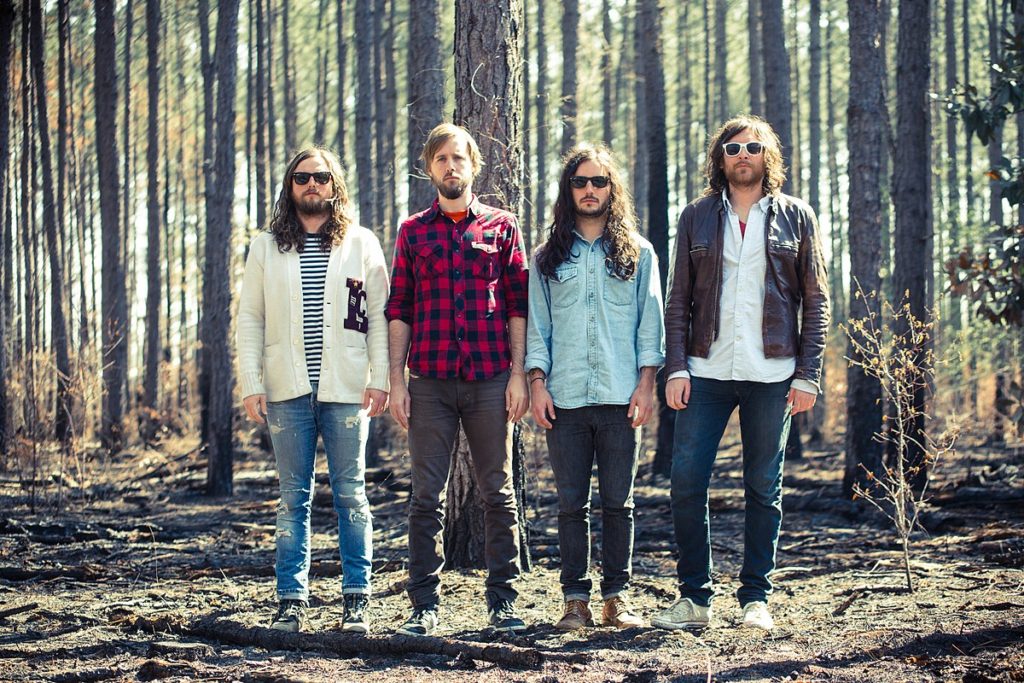 WFPK has announced the first part of the lineup for its annual free concert series, Waterfront Wednesday. This year’s series kicks off on April 25 with Lissie, The Weeks and Phourist and the Photons.

Here is what has been announced so far:

Once again taking place at Big Four Lawn, Waterfront Wednesday runs the last Wednesday of each month, from April through September, with the lawn opening at 5 p.m. and music beginning approximately an hour later.