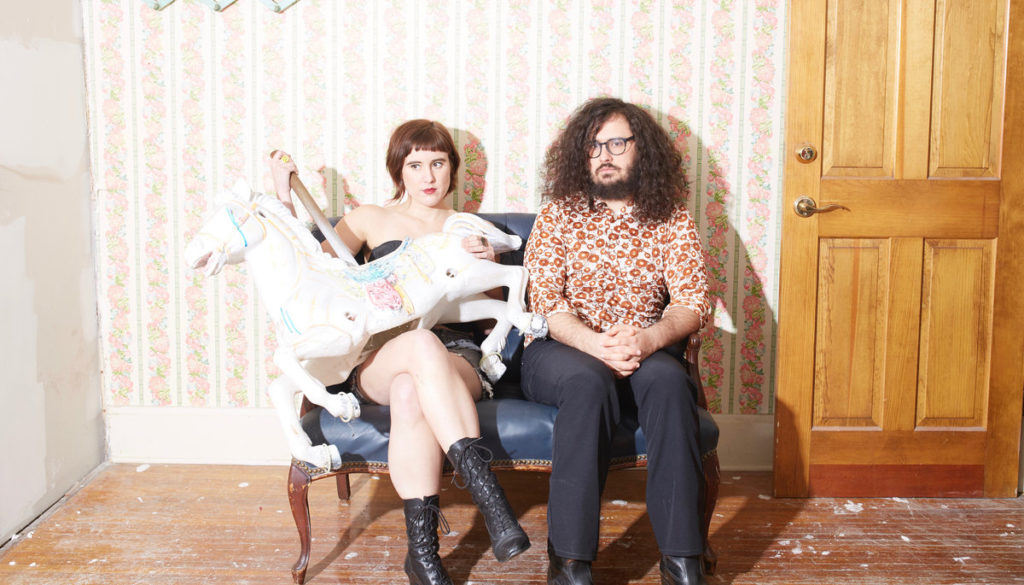 Weekday shows are an increasingly difficult sell, especially when the median age of the audience grows with you, the case in hand for the Second Story Man/Lung show. It’s not that Kaiju was full of old-schoolers, or that there was even an apparent age gap — but including me, there were plenty of folks there who definitely had work this morning. Yet the room was packed, and for good reason.

A few years back, Second Story Man, which released its first EP in 1998, reinvented their wheel, shifting members around in different positions and jettisoning their extensive back catalog and replacing it with fresh material. And damn their new shit is good — visceral and bombastic, certainly reflective of a fire relit. Evan Bailey, who shuffled from drums to guitar and vocals, blends perfectly with singer/guitarist Carrie Neumayer. It’s insane to me that a band that’s experienced this degree of longevity has emerged so entirely reinvigorated and triumphant, which is exciting to experience live.

Fucking Lung. It’s rare to want to headbang to a cello, although completely welcome. Singer/cellist Kate Wakefield is an absolute beast at her instrument, the John Cale of the Ohio Valley, commanding the room with the enormity of her presence, pulling sounds out of her instrument that would make the heaviest metal player weep tears of joy. All while shouting at the heavens with her dulcet voice that navigates and winds through punk’s fury and indie’s experimentalism.

Drummer Daisy Caplan beat his kit like it stole his lunch money, both playing in the pocket and giving room for Wakefield, a masterclass in restraint. It was a quick set, the room thick with people, a smell like musty leather. People showed up, and Lung rewarded that with intensity. It was easily one of the most fun shows I’ve been to in a while, with everyone firing on all cylinders.