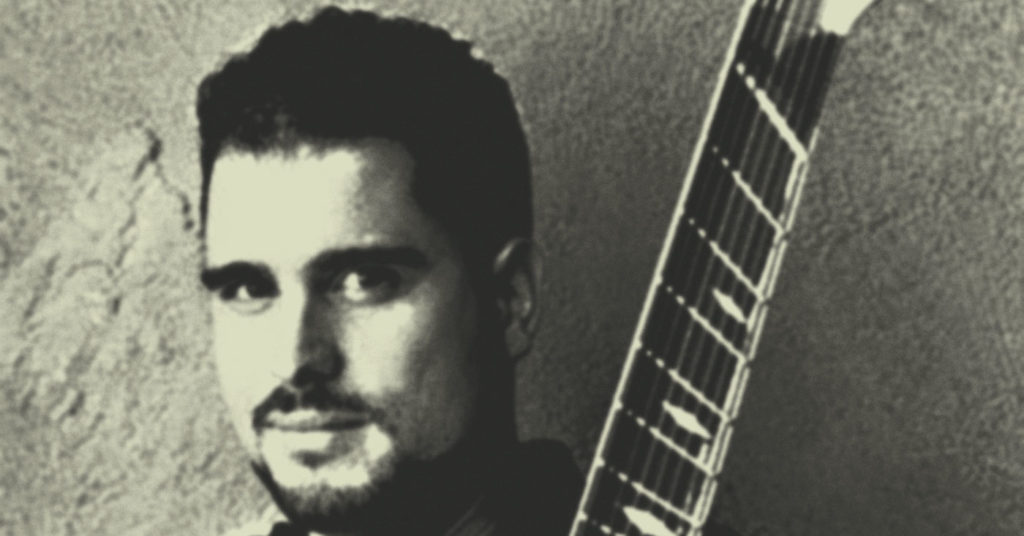 Charlie Hunter has spent more than two decades navigating parallel ventures as a solo artist and vital contributor to many avant-jazz ensembles. But the verbose guitarist is understated when it comes to talking about himself. “It’s pretty boring,” he said, laughing. “Practicing — that’s pretty much the only thing that gets me excited, that and the start of baseball season.”

The Charlie Hunter Trio begins a new tour starting Friday, March 16 at Headliners Music Hall with a fresh lineup, featuring jazz vocalist Dara Tucker and percussionist Damon Grant. It’s a new chapter for the CHT — the previous tour in February was Hunter’s first time approaching the material with vocals and percussion instead of drums and horns.

Rarely seen without a custom, Jeff Traugott, seven-string guitar, Hunter stretches his instrument’s extra bass strings to emulate the polyrhythmic sound of two guitars. He credits this ability to having to provide his own bass tones while busking the streets of Paris as a young player, and the need for survival drove him to practice in eight-to-10 hour shifts each day.

Around that time, Hunter wasn’t too concerned with matters of the mainstream or underground.

“I just did the same thing I do now,” he said. “I just listen to music from the 1920s, and probably the latest music I listen to is from the 1970s or ‘80s, maybe.” But Hunter inevitably joined the underground — first, collaborating with industrial hip-hop duo The Disposable Heroes of Hiphoprisy on their classic 1992 debut. And the following year, completing his own debut with The Charlie Hunter Trio, a modern-ish fusion album produced by Les Claypool that displayed Hunter’s affinity for vintage grooves. He has recorded six studio albums with the lineup-shifting trio, in between a cache of other projects and collaborations, 2015’s bluesy Let the Bells Ring On being the most recent. And he has a very simple way of contextualizing the wide spectrum of his work: “The guitar is pretty much anybody’s instrument — you can do anything you want with it.”