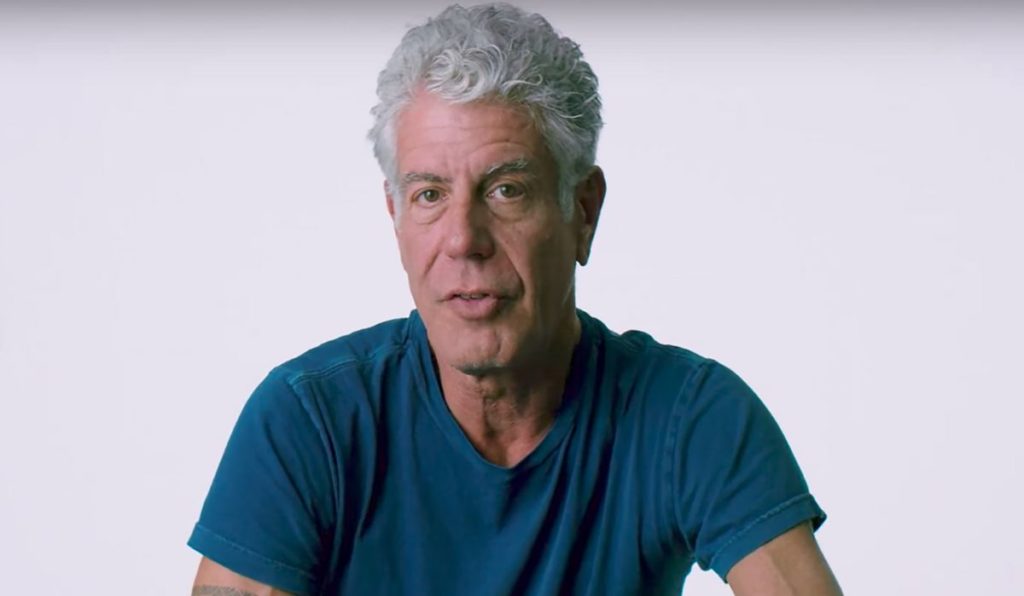 Taste Of Yoga 2018
Rainbow Blossom
Free  |  Times vary
Have you wanted to try yoga, but never knew where to start? Or maybe you’ve been practicing the same style of yoga for years and want to try something new? If so, Taste of Yoga is offering 30 yoga classes to showcase different yoga styles, taught by yoga instructors from local studios. The difficulty of these classes ranges from beginners to advanced.

‘The New Localism’ with Bruce Katz and Mayor Greg Fischer
Louisville Free Public Library, Downtown
Free (tickets required)  |  6 p.m.
Mayor Greg Fischer and author Bruce Katz will discuss Katz’s book: “The New Localism.” Promoters say the book explores “how cities like Louisville are working to address our country’s most serious social, economic, and environmental challenges.” The discussion will be moderated by Jean West, and while the discussion is free, tickets are required so call (502) 574-1644 or click here to order.

‘Wasted!’ Screening & Panel Discussion
Gravely Brewing Co
$5 suggested donation  |  6-9 p.m.
Slow Food Bluegrass, an organization that promotes the value of good, clean and fair food, is hosting this screening of the film “Wasted! The Story Of Food Waste” Following the film is a Q&A with a panel of local chefs, farmers and other allies. The screening begins at 6:30 p.m.

Beer Cheese for Derby City Dog Rescue
Old Louisville Brewery
No cover  |  5-10 p.m.
The crew at Old Louisville Brewery wants to start selling beer cheese. The only problem is that they can’t decide what kind of beer cheese is the best. So help them out by sampling a number of different beer cheeses at this party ($1 for each sample, which comes with pretzels). Each patron gets one vote, and all proceeds benefit the Derby City Dog Rescue.

Beer with a Scientist
Against the Grain Brewery
Free  |  8-11 p.m.
At Beer with a Scientist, scientists give a 30-minute talk for non-scientists about their research, and then you can ask them about it over a beer during an informal Q&A session. This month’s talk features Dr. Aruni Bhatnagar of The Green Heart Project, who, organizers say, will focus on “how planting more trees and green spaces can directly improve the health of our communities.”

Games on Tap
Mile Wide Beer Co
Free  |  6:30-10 p.m.
This weekly board game meetup is for tabletop gaming enthusiasts and novices. Arrive anytime, grab a drink with your friends and choose from over 50 classic and modern games (or bring your own). As the Games on Tap Facebook put it, “come for the games, stay for the booze…or vice versa.”

Unseen: A Lecture Series on Systemic Racism
St. Paul United Methodist Church
Free  |  7 p.m.
Systemic racism isn’t as easy to spot as a hooded figure in white sheets, but it might be more dangerous. During this lecture series, learn about the different ways systemic racism causes injustice in Louisville. On Wednesday, Rev. David Snardon will explore racism in housing and community development; and on March 21, Director of the Louisville Metro Human Relations Commission, Kendall Boyd, will discuss how to combat these issues in Louisville.

‘Movie Nights with the Reagans’ author Mark Weinberg
Louisville Free Public Library, Downtown
Free (tickets required)  |  7-8:30 p.m.
President Ronald Reagan’s former press secretary, Mark Weinberg, has written a book that organizers say “shares an intimate, behind-the-scenes look inside the Reagan presidency — told through the movies they watched together every week at Camp David.” If you want to hear what President Reagan thought about “Rocky IV” or how “WarGames” informed the American missile defense system, join Weinberg for this talk. The event is free but tickets are required, so call (502) 574-1644 or click here to order.

Tavern Tourney Thursdays!
Tavern on Fourth
Free  |  7 and 9:30 p.m.
Test your skills while tipsy at this cornhole tournament, the first in a series of tournaments to be hosted at Tavern on Fourth. Sign-ups start at 7 p.m., with the first tournament at 7:30 p.m. and the second at 9:30 p.m. This is a blind-draw, single elimination tournament, with a cash prize of $150 and a chance to win your own set of cornhole boards.

A Louisville Music Tribute ’18
Zanzabar
$5  |  8 p.m.
Watch as some of Louisville’s top musicians put their own spins on other Louisville-based, original songs. This concert is a “tribute to Louisville’s thriving music community,” said promoters, and it features acts by Howell Dawdy, 1200, Small Time Napoleon and DJ Sam Sneed. Proceeds benefit the Poorcastle Festival.