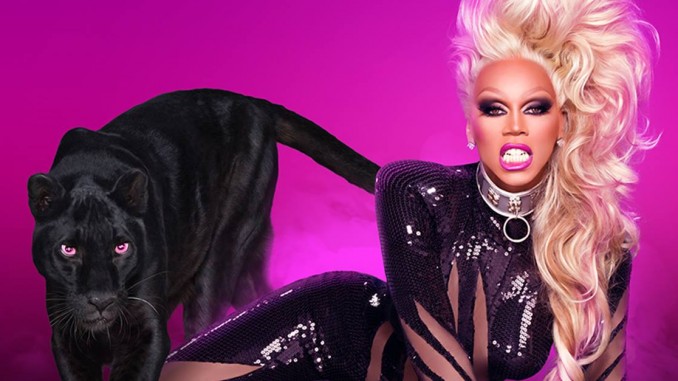 Stay home and watch Netflix, save up your energy for the rest of the week!

Letter Writing Party Against Gun Violence
Douglass Boulevard Christian Church
Free  |  6:30-8 p.m.
If you are frustrated by the inaction of local legislators on gun control, here is how to let them know. Participants will write postcards, emails and make phone calls to elected officials, demanding action.

Public Art & Monuments Advisory Committee Meeting
Kentucky Center for African American Heritage
Free  |  6-7:30 p.m.
The city committee considering the fate of Louisville’s public art, including Confederate statues (John B. Castleman, we are looking at you!), is holding another meeting. According to the Louisville Metro Government website, the panel will “consider the historical representation of our city’s existing public art and monuments and develop principles that aspire to make public spaces welcoming and reflective of our diverse community.” The website also encourages the public to participate in the meetings through written comments. Comments can be submitted through an online form here.

Fifth Annual Refugee & Immigrant Day
Frankfort Capitol
Free  |  12:30-3:30 p.m.
Join a coalition of over 10 immigrant and refugee agencies as they rally to advocate for, and with, refugees and immigrants. Live music kicks off the rally at 12:30 p.m., with the rally proper from 1-2 p.m. From 2-3:30 p.m., you are invited to join in writing letters to be hand-delivered to state lawmakers.

Pin-Golf Tournament
Mile Wide Beer Co.
Free  |  7-10 p.m.
Attention all pinball wizards, Mile Wide Beer Co. has a Pin-Golf challenge for you. This Pin-Golf tournament won’t be about who has the highest score. It’s about achieving a set score or objective on a pinball machine with as few balls as possible, kinda like golf. Prizes will be awarded to those in first, second and third place. The rules of the tournament are a bit too extensive to quote here, so visit the Facebook event page for full details.

Drag Race Viewing Party
Chill BAR Highlands
Free  |  7-10 p.m.
Join Diva Xtreme S.Y.I.M.O.N.E. and Vanessa Demornay for a night of cocktails and commentary during this “RuPaul’s Drag Race All Stars” viewing party. And if you’re wondering where you can catch a live drag show, read “LEO’s guide to drag shows in Louisville.”

Flip The House Party for Dan Canon
Zanzabar
$15-$39  |  8 p.m.
This event is above our usual $5 limit, but screw it, because we’re making an exception. Dan Canon is a civil rights lawyer who helped argue the Supreme Court same-sex marriage case, and now he is running as a Democrat for Indiana’s 9th Congressional District. To raise money for him, Zanzabar and a number of local bars and organizations are throwing an amazing party. The show includes drag, burlesque, flow, fire, grinder, sideshow, escape and clowning performers, and afterward, Howell Dawdy will host Karaoke Roulette. Because of campaign finance rules, organizers highly recommend that you buy your tickets online. Door purchases are available, but expect a line — so buy online.