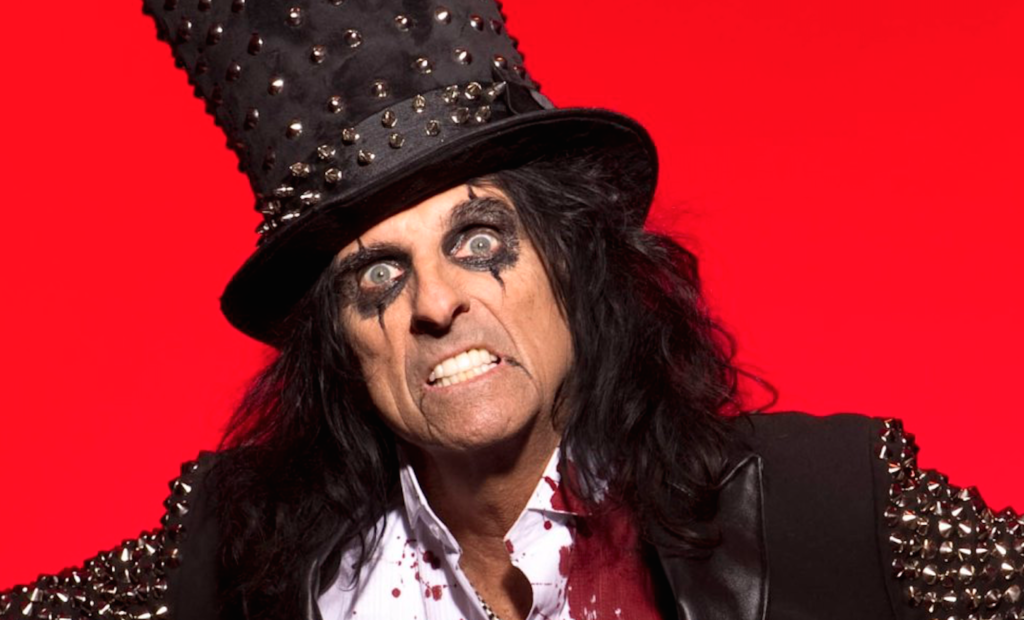 Chief Keef
Mercury Ballroom
Thursday, March 8
A prolific and innovative rapper from Chicago, Chief Keef took his generation of hip-hop by storm, with a meteoric rise, that was followed by what has now become a large, respected discography.

Us, Today
Butchertown Social
Saturday, March 10
A progressive jazz trio that incorporates electronic and drone sounds, Us, Today looks to push boundaries, operating in the interesting gray area between classic and experimental.

Mitski
Zanzabar
Saturday, March 17
Sinking into floating, ethereal dream-pop, Mitski pairs stark, thoughtful lyrics with instrumentation that pivots and changes and twists in a bunch of  directions, making it something that kind of transcends genres and is impactful.