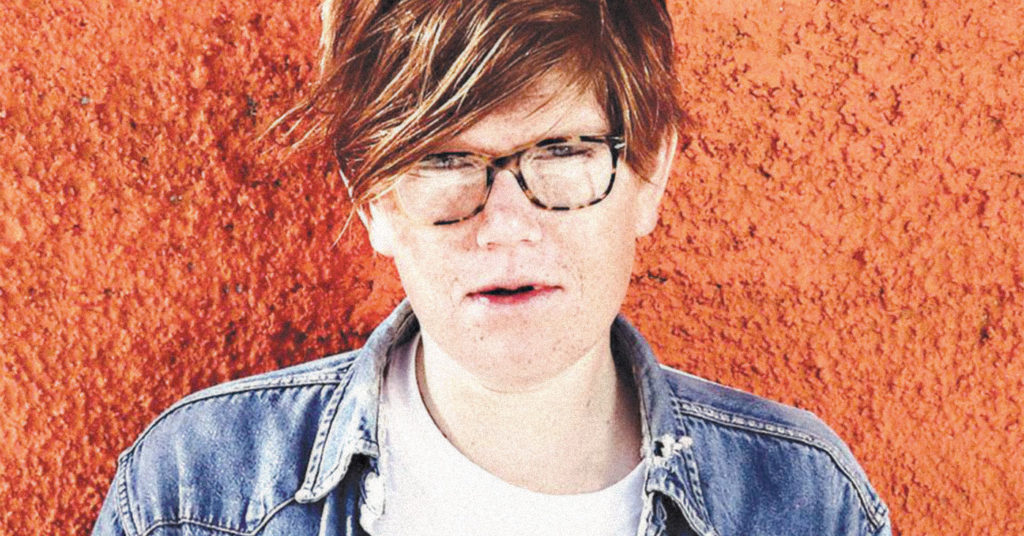 Northern California singer-songwriter Brett Dennen has many passions. And he enjoys incorporating those passions into his music, such as environmental activism, skiing and winemaking. The 38-year-old just released a five-song EP called Let’s… less than a month after wrapping up his annual “Lift” tour series — a month-long tour in January, during which he performs acoustically in ski resort towns along the Rocky Mountains, staying several days at each to promote awareness for climate change.

“The climate is changing rapidly, and we are losing our winters,” he said. “In Aspen, the ski season has been shortened by a whole month. So people are upset and worried, not just because they don’t have enough snow to play on, but in the mountains, things affect you first. But it will trickle down. People in the cities and on the coast are gonna know… Santa Barbara burned up, and then the rains came, but there were no roots in the ground, so there were the mudslides.”

Partnering with the nonprofit Protect Our Winters for the “Lift” series, Dennen finds it more productive to engage audiences about POW’s efforts through the smaller acoustic tours, rather than during his full-scale tours.

That isn’t to say Dennen doesn’t enjoy playing to large audiences at summer festivals. Dennen’s appreciation for both nature and festivals makes its way onto Let’s…, especially on the final track, “Jenny And Jill,” about a young couple deeply in love who spend a weekend at a summer festival. “Music festivals have become a part of America, they have become part of the fabric of America,” Dennen says of the motivation of the song. “There’s music festivals, and there’s road trips, falling in love, and being young, that’s America too.”