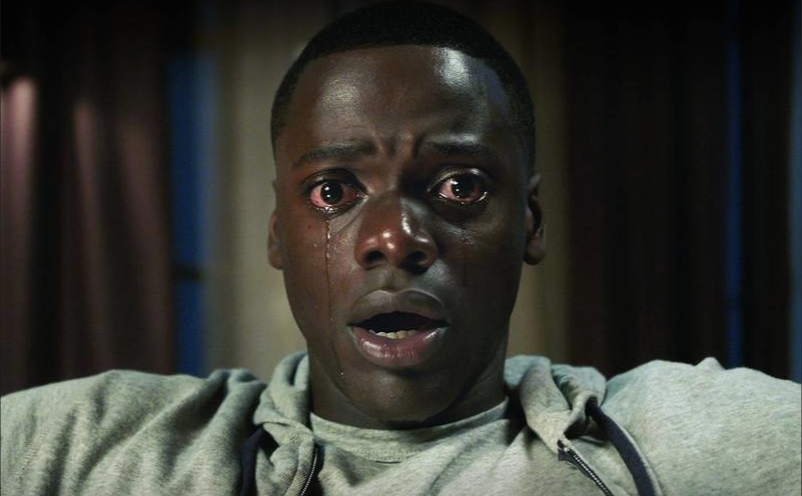 After Hours at the Speed
Speed Art Museum
Nonmembers, $18  |  5-10 p.m.
Mild-mannered art museum by day, party house by night! This month’s After Hours party features music by Joan Shelley, Dane Waters and Sara Louise Callaway, Ashley Thursby Kern and The Other Years. Also, enjoy a conversation with the curators on the latest blockbuster exhibit, “Women Artists in the Age of Impressionism”; a Speed Cinema screening of “The Insult” and a cash bar with food by Wiltshire at the Speed. Admission includes access to all of the museum’s exhibits.

Giving Up, Cereal Glyphs, Wombo
Kaiju
$5  |  9 p.m.-12 a.m.
The band Giving Up is celebrating the release of their third full-length LP, “Garner Cardinals,” with help from a local lineup of punk rockers. So head to Kaiju for live acts by garage folk, punk band Giving Up; alt-rock band Cereal Glyphs; and psychedelic post-punk band Wombo.

5th Annual Community Seed Swap
New Earth Organics and  Hydroponics
No cover  |  4:30-6:30 p.m.
It may not feel like it, but spring is coming. And any gardener worth their weight in tomatoes knows it’s time to prepare. So bring your favorite seeds to share, and a sharpie and baggies or envelopes for the seeds you’ll be taking home. The swap will begin with a few local experts sharing tips and tricks for a successful season.