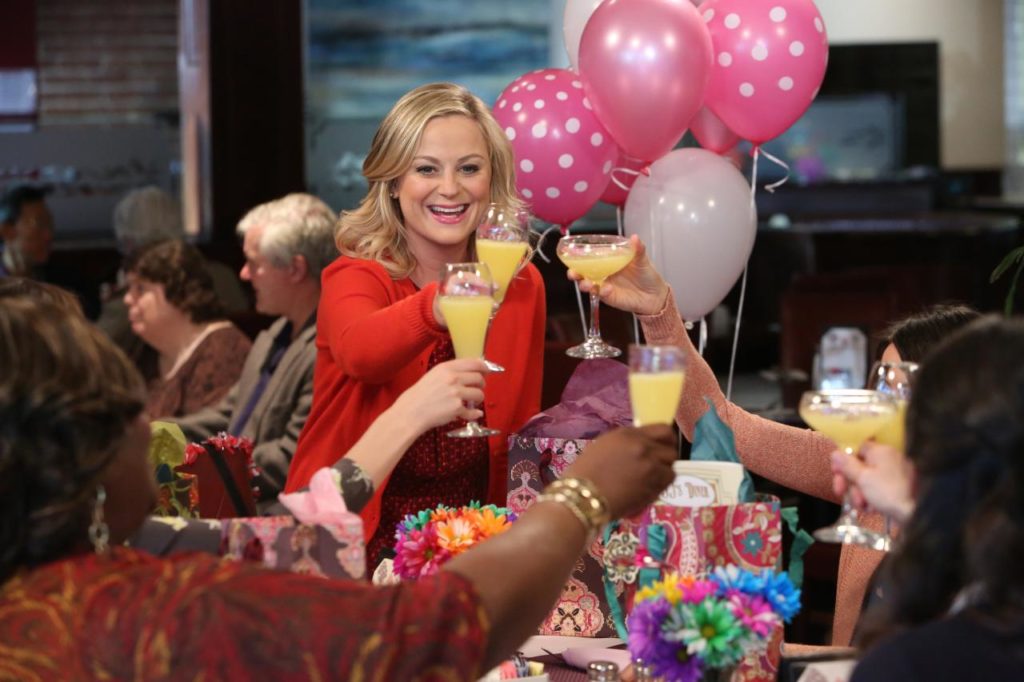 Galentine’s Day 3 with Girls Rock Louisville
Block Party Handmade Boutique
No cover  |  6-10 p.m.
Celebrate Galentine’s Day, the holiday when “women celebrate women,” with Girls Rock Louisville. The night will feature music by Glitteroke and Blind Peace (a band of alums from Girls Rock), beer from West Sixth Brewing, a waffle-making station, a DIY Galentine’s Day card station, a raffle and a shop filled with art and merchandise by over 20 local, female artists. Admission is a box of tampons, pads or a menstrual cup, to be distributed between Louisville Rescue Mission, Home of the Innocents and The Center for Women and Families.

2018 Oscar Nominated Short Films (Feb. 9 – 14)
Speed Cinema
$9; $7 for members  |  Times vary
Join the Louisville Film Society as it celebrates the art of the short film at these screenings of these 2018 Oscar-nominated short films. The screenings will cover the animated, live-action and documentary genres, with two films shown on Friday, three on Saturday, one on Sunday and two on Wednesday.

Second Halloween
Seidenfaden’s Cafe
No cover  |  9 p.m.-4 a.m.
Valentine’s Day isn’t for everyone, so if you “hate VD,” as Seidenfaden’s put it, then join the bar for its Second Halloween spooktacular! Come dressed in your Fangori-est fashion, and prepare yourself for a night of B-level horror movies, a costume contest and a potluck with plenty of popcorn.

Yoga at KMAC with Leigh Anne Albrechta
KMAC Museum
Donations  |  5-6 p.m.
Leigh Ann Albrecht leads this yoga class with a short meditation each Sunday at KMAC through Feb. 18. It’s a great chance to clear your mind and refresh your body in a beautiful space. It is donation based, and you’ll need to bring your own mat and water.