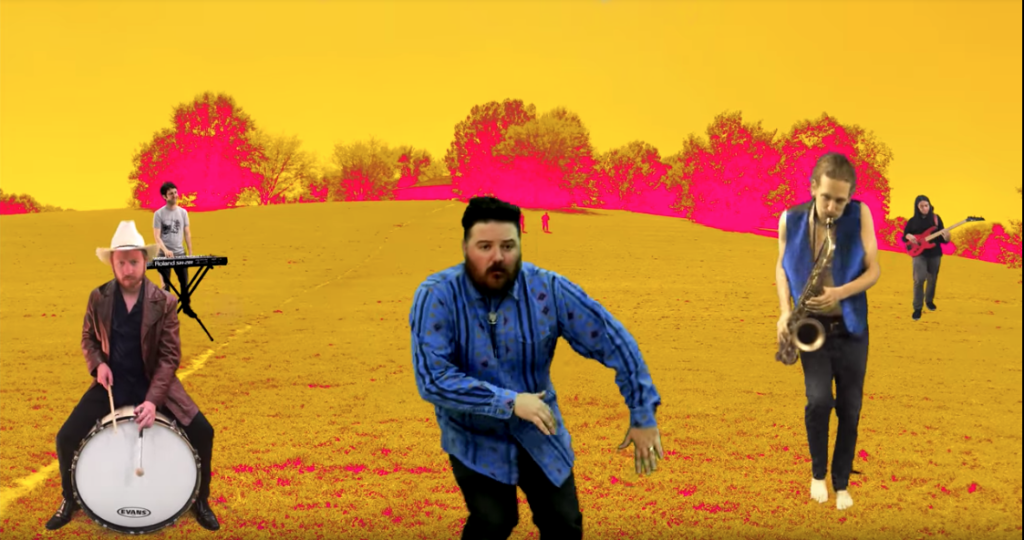 Does God Exist? A Creationist And Atheist Debate
UofL’s Gheens Science Hall – Rauch Planetarium
Free  |  7-8 p.m.
Socrates believed debate was the best way to prove an idea’s worth. Or in his words: “Don’t talk shit if you can’t back it up.” So in that tradition, a debate on the existence of God. Dr. Andy McIntosh, of Truth in Science, will argue in favor of creationism. Dan E. Barker, co-president of the Freedom from Religion Foundation, will argue from the atheist perspective.

‘Rubbertown’ Screening and Director Q&A
The Floyd Theater
Free  |  6-8 p.m.
The Louisville neighborhood known as Rubbertown got its name because of the industrial manufacturing plants, power plant and a toxic landfill site in its area. And adjacent to all of that is a residential neighborhood. The filmmaker says this documentary is the story of one Rubbertown resident trying to move after “suffering through years of regular leaks, spills, and occasional explosions at the nearby facilities.” The director, Remington Smith, will  hold a Q&A following the screening.

Unseen: A Lecture Series on Systemic Racism
St. Paul United Methodist Church
Free  |  7 p.m.
Systemic racism isn’t as easy to spot as a hooded figure in white sheets, but it might be more dangerous. During this lecture series, learn about the different ways systemic racism causes injustice in Louisville. On Wednesday, Kumar Rashad of the Kentucky Education Association will cover racism in education; on March 7, local urban planner Joshua Poe will explain redlining and its effects on communities; on March 14, Rev. David Snardon will explore racism in housing and community development; and on March 21, Director of the Louisville Metro Human Relations Commission, Kendall Boyd, will discuss how to combat these issues in Louisville.

FilthyGorgeous: Carnival
Mag Bar
Free  |  11 p.m.-4 a.m.
Join N8 and Drew for this FilthyGorgeous, Carnival-themed costume party. Organizers simply ask that you “Put on a mask and indulge with us. You’ve got the rest of the year to make up for your sins of the flesh!” DJs Chachi Guerrero and SleepyT will provide the hedonistic soundtrack. Expect Absolut Vodka shots and cocktail specials all night, and as always, “filthy fun and gorgeous people!”

Scientific Proofs: Heart Don’t Fail Me Now
Mellwood Mushroom
Free  |  6:30-7:30 p.m.
Scientific Proofs bills itself as a monthly “gathering for grownups who like to geek out on science.” This month’s topic is the heart, and not the symbolic, love-filled heart, but “the actual blood-pumping organ that powers our bodies,” as organizers put it. Dr. George Pantalos of the Cardiovascular Innovation Institute will talk about the artificial hearts and assist devices that can bridge heart failure patients to their transplants, followed by TransMedics Vice President, Jackie Sneve, who will discuss “Heart in a Box” technology that is designed to “recruit, preserve, and assess donated hearts.”

Three Men and a Possum
Zanzabar
$5  |  8 p.m.
The show “Three Men and a Possum” promises to be “a great night of comedy, music and more with North America’s favorite marsupial!” What exactly does that mean? We have no idea. But we’re confident it will be entertaining with a cast that includes Howell Dawdy, Greg Welsh, Andy Fleming and The Possum.

Late Night Jazz: Jazz Jam Session
The Butchertown Social
Free  |  9:30 p.m.-12 a.m.
Are you an aspiring jazz player? Or, are you someone who enjoys watching jazz-jam sessions? Either way, you are invited to this edition of Late Night Jazz at The Butchertown Social. A drum set, keyboard, guitar amp, and microphone/sound system will be available to all brave enough to come out and jam, so as the bar put it, “grab your axe, come down and let’s jam.”