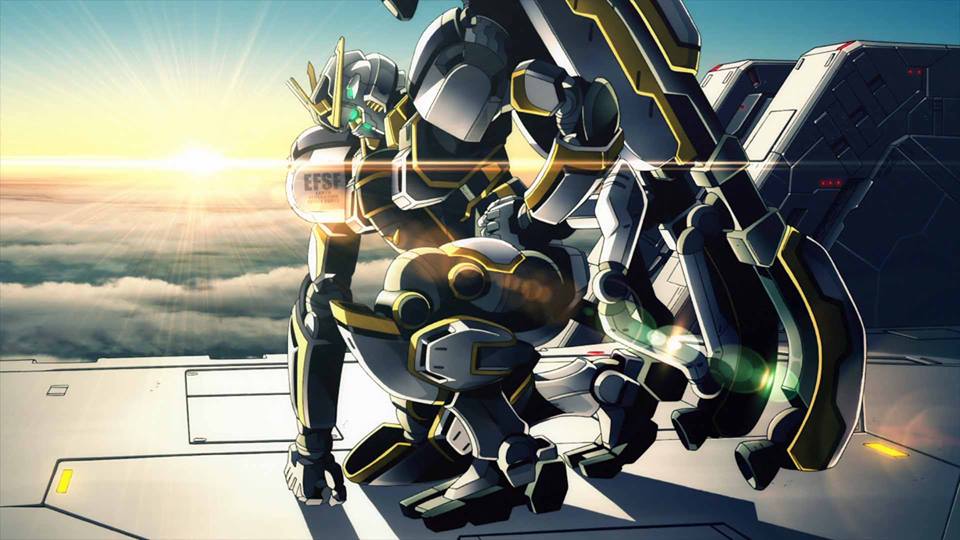 Free Introduction to Meditation Workshop
Passionist Earth and Spirit Center
Free  |  10 a.m. and 7 p.m.
Learn how to untangle your chaotic mind at this 60-minute workshop focusing on the theory and practice of mindful meditation. As the Center said, it’s a healthy habit that can provide physical, psychological and spiritual benefits.

Not much to see here. We suggest resting up for Wednesday!

Literary LEO Awards Party 2018
Copper and Kings
Free  |  5:30-7:30 p.m.
Carrying on a tradition since 1993, we are celebrating this year’s Literary LEO winners at Copper & Kings, with a display of the winning photos, and readings of winning poetry and short stories. We’re honored to have a distinguished panel of judges, including outlaw poet Ron Whitehead, Feet to the Fire Writers’ Workshop Founder Angela Burton, Director of Educational Programming for Sarabande Books Kristen Miller and Mary Carothers, a photography professor at UofL. It’s a free event with complimentary hors-d’oeuvres and cash bar.

Public Art and Monuments Advisory Committee meeting
Louisville Free Public Library (Downtown)
Free  |  5-6:30 p.m.
The city committee considering the fate of public art, including Confederate statues (John B. Castleman, we are looking at you!), is holding its first meeting this week. The panel is “charged with developing a set of principles for evaluating Louisville’s existing public art and monuments,” according to  the city’s Develop Louisville. The first 30 minutes are a meet-and-greet with committee members, after which committee members will summarize what they’ve heard and discuss future meeting dates and public input strategies.

‘Bullitt County’
Xscape Theatres Blankenbaker 14
$11.50  |  7-9 p.m.
The film “Bullitt County” follows a group of drinking buddies who have a dark secret, as they search for “buried Prohibition money” in the backwoods of, you guessed it, Bullitt County. As you can imagine, nothing goes as planned in this suspenseful thriller that’s rated R. After the film, a Q&A will take place with Writer/Director David McCracken and Producer Josh Riedford.

“Beargrass”: The Creek in our Backyard Documentary Screening
Louisville Grows
Free  |  5:30-7 p.m.
Join Louisville Grows, the nonprofit focused on growing “a just and sustainable community through urban agriculture, urban forestry and environmental education,” for a screening of “Beargrass.” The 30-minute documentary looks at the state of Beargrass Creek in Louisville, how the community has treated it, and what it could be if we cared a little more. Following the film will be a discussion with local environmental experts David Wicks, Morgan Atkinson, Ward Wilson and Theresa Zawacki.

CrimeSong: True Crime Stories from Southern Murder Ballads
Filson Historical Society
Free for members; $10 for non-members  |  12-1 p.m.
In the past, particularly interesting or infamous murders became tales that were passed down through generations, evolving into homespun ballads. Law Professor and Storyteller Richard H. Underwood has compiled 24 of these “Southern murder ballads,” all based on true crimes, and welcomes you to hear his folksy recreations of them.

From #MeToo to #NowWhat: The Role of Law in Responding to the #MeToo Social Media Campaign
Brandeis School of Law, 275
Free  |  8:30 a.m.-12:30 p.m.
We’re all familiar with the #MeToo movement, and its impact on society so far. But not all cases of sexual assault and harassment are as clear-cut as Harvey Weinstein. So what protections does the law offer? What can we do as a society when the law fails? This half-day symposium aims to answer those questions, with a panel of legal experts, scholars, activists and local lawmakers.